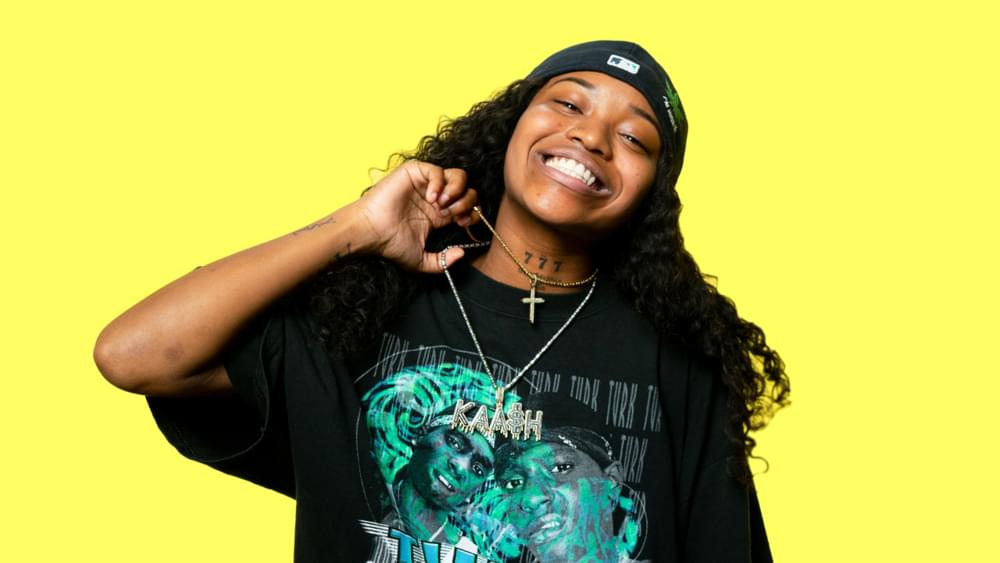 Kaash Paige released the third single, “Doubted Me”, from her long-awaited upcoming album, ‘The Fall Off’.

The single was released on October 28th and was produced by Childish Major and Sonic Major and was released including an exclusive music video. Footage from Paige’s childhood are featured in the video, and it encapsules her young life up until where she’s at now.

This footage was never seen by fans until now!

In her new single, Paige shakes off the haters and explains that she’s truly only worried about those who are close to her and never looses sight of her future goals.

“They doubted me, I’ma be the biggest thing they ever seen / See my name in flashin’ lights and cover magazines / Do it for the real ones and I do this for my team / They want me to fall off so bad, so bad / I don’t know what drugs you had.”

Her three newest singles, “Miss My Dawgs”, “24 Hrs”, and “Doubted Me” will all be included on her upcoming album, with features from 6LACK, Lil Tjay and more.

Kaash Paige is said to release ‘The Fall Off’ sometime this month (November).

Take a listen to Doubted Me below!