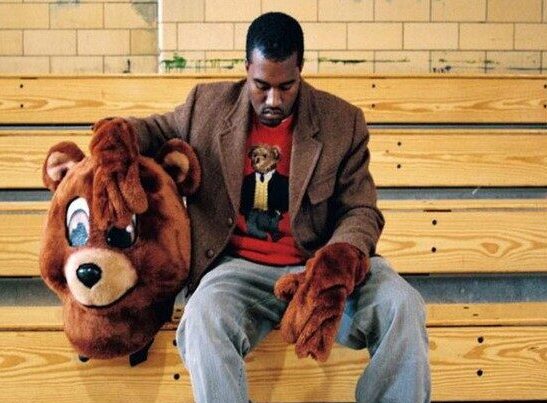 Filled with many more documentary clips from his past, Ye has provided us yet again with the second part of his three-act series. Narrated by Coodie, we are shown in this second act Kanye’s overall process when it came to trying to release his debut album ‘College Dropout’.

Kanye is shown throughout the documentary his struggles but also upbringing when it came to his attempt to being able to release his album. Having issues such as with his record label at the time (Roc-A-Fells Records) and also having to pay $33,000 out of his pocket. In addition, the documentary shows the more in-depth story when it came to Kanye creating his one-of-a-kind single, “Through The Wire” after surviving a near-death experience, as well as showing the creative process of his single “Slow Jams” with Jamie Foxx. We also get glimpses of the very respected artist in the game, Pharrel Williams, showing his impressed reactions after first hearing Kanye rap for the first time.

Kanye is undoubtedly a one-of-a-kind artist. Not only in today’s time but, in history. We are still waiting impatiently for the last part of his series to come out on March 2nd. Until then, we have these amazing two acts to witness, leaving us to say, what a time to be alive to have a great artist like Kanye to be this lifetime.

You can watch Kanye’s second act of the three-act documentary now on Netflix.