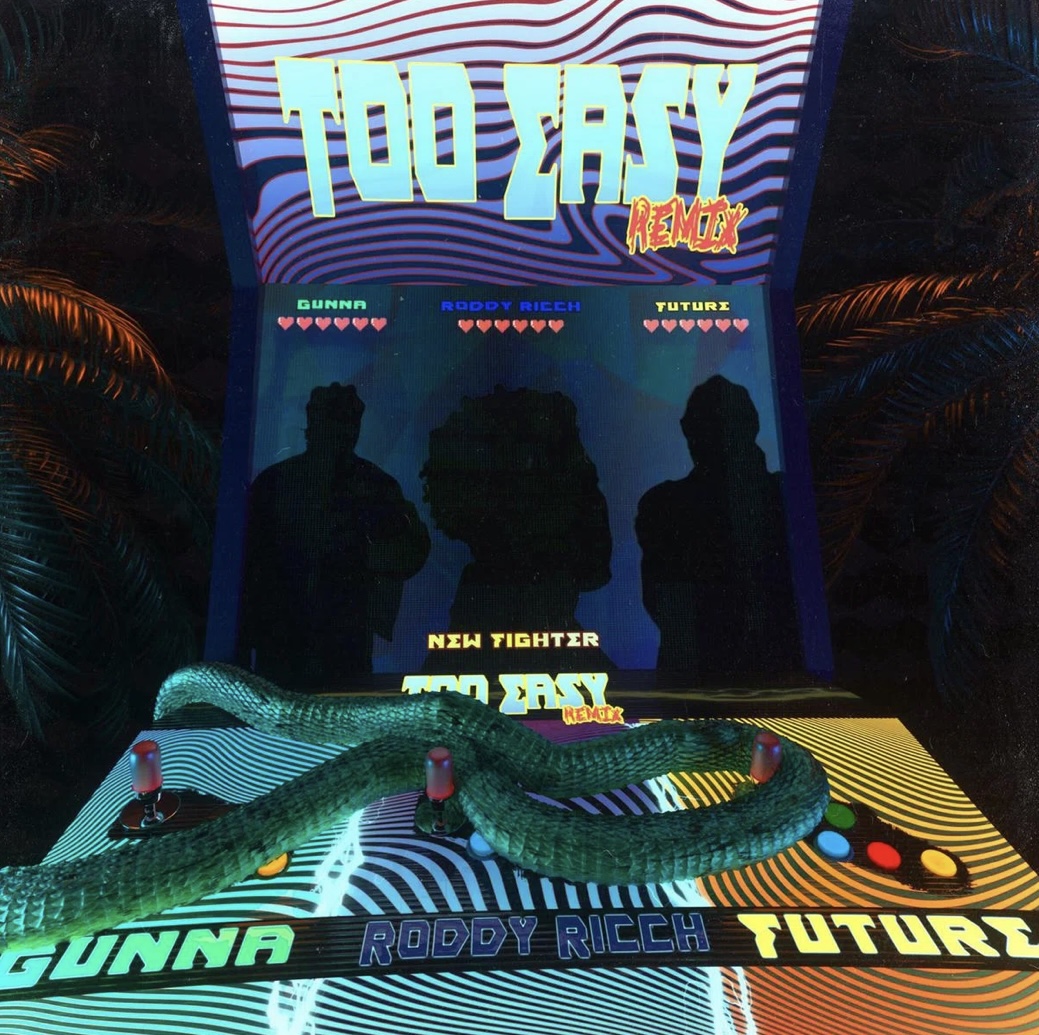 If you haven’t been living under a rock, you know that Atlanta rapper, Gunna, recently dropped an addition to his Drip Season series with a new album, DS4EVER. He was a trending topic on Twitter whilst the album made news, and fans went crazy, waiting for it to become available. Now the finished product is finally here.

The album has a track-list of 19 songs, which include one of his remixed singles “Too Easy” that features Future and Roddy Rich. The song is predictably up to par with his other records and fits in with his ideal hip hop/R&B sound using melodic tones of harps, and heavy bass. The video was posted to YouTube on January 9th, with a current 3.4 million views within the past nine days of it being out.

There are many visuals that make up the music video, which makes it seem a bit fun to watch. The intro starts out with Gunna drinking champagne with women surrounding him, cuts to going through a jungle, and then drinking out of an ice cup that appeared from snow in a tundra! The settings were very versatile as we could go on with scenes at the football field and news studio, but let’s get back to the lyrics.

The record itself is Explicit, as if that’s surprising, and blends the three artists’ flows and voices well. It explains sexual intamacy, relaxation from drugs, and simply making their careers too easy. The word “Cleavage” was used frequently and something about Roddy Rich giving his Rolls-Royce some wings, no biggie right?

Overall the song is catchy and is available on all streaming platforms.