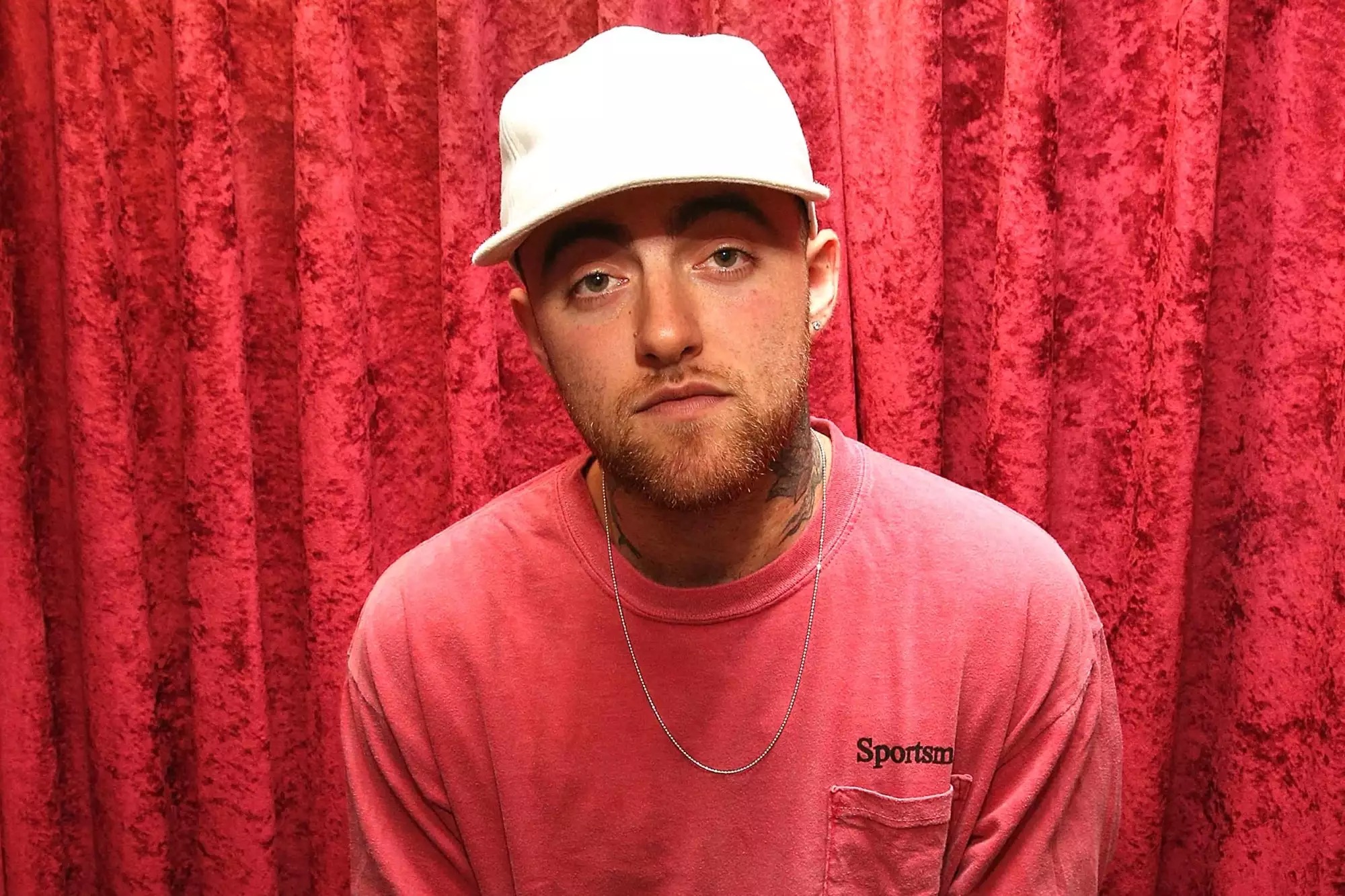 Mac Miller released his third album since his tragic passing back in 2018 just over a week ago titled ‘I Love Life, Thank You’. The 13-song album makes fans reminisce on Mac’s legacy and the impact that he had on the rap industry during his life. Every song features the same energy, lyrics, and flow that Mac Miller fans have grown used to over the years and is an absolute masterpiece of an album. It’s also no secret that the album is very emotional for obvious reasons but for the 36-minute runtime, you can escape and just sit and listen to the beautiful lyrics Mac lays down and just appreciate that there is still music that he is able to release.

One of the most impressive parts of Mac’s new album is the fact it only features five other artists. Eight of the 13 songs are just Mac making it an even more impactful and powerful album. The five artists featured on the album include The Temper Trap, Sir Michael Rocks, Talib Kweli, The Come Up, and Bun B. Each of these artists fits perfectly into the songs they are featured on and all of them complement Mac well and lay down powerful and moving lyrics to the songs they are on.

This album is overall an outstanding tribute to the life and legacy of Mac Miller and shows everyone that he can still provide the world with incredible and moving music. We all miss him very much and hope there will is still new, unheard Mac Miller music out there.