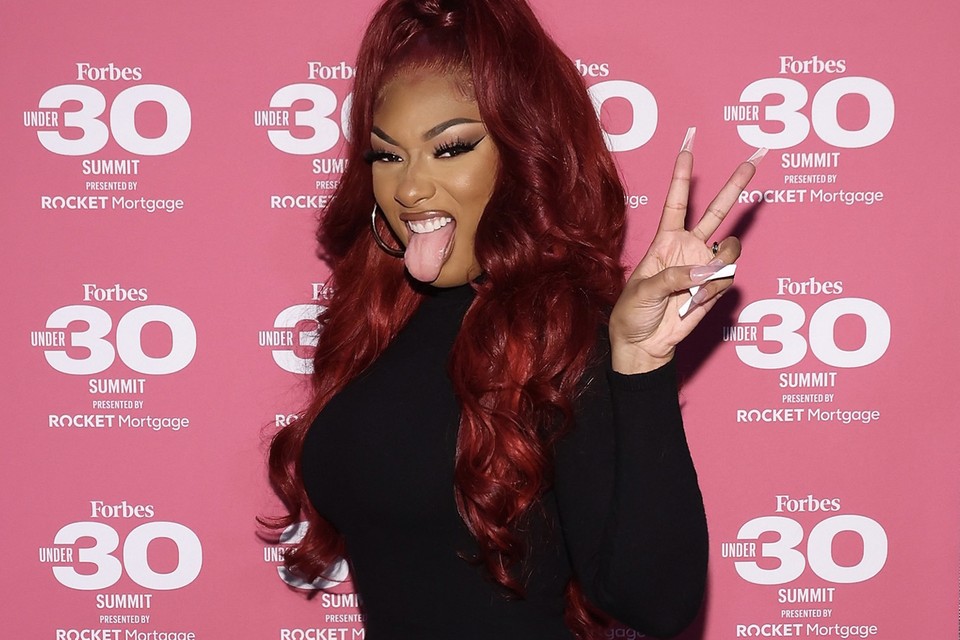 Since her beginnings as Tina Snow, Megan Thee Stallion has become a household name! But making the cover of Forbes’ 30-Under-30 list has taken her to new heights.

This isn’t her first time on the Forbes 30-Under-30 list however, she was featured on the list in 2019 but now at only 27 years old, Forbes estimates that the Houston-born hottie is worth $13 million through sales such as endorsements and royalties. This year alone, she’s amassed billion dollar brand deals with companies such as Nike, Revlon, and of course, Popeyes.

And that’s not it either!

Megan Thee Stallion has more projects coming up too, including a world tour, a deal with Netflix to develop a comedy series about her life, and a multi-part documentary by Time Studios and Roc Nation. Not to mention, she recently has starred in countless shows this year such as P Valley, Cardi Tries, Gutsy, and She-Hulk: Attorney At Law.

In a recent interview with Forbes, Meg opened up about not slowing down on any opportunities lined up. “When I start sitting, I feel like I’m not doing enough or I’m giving somebody else the opportunity to pass me.”