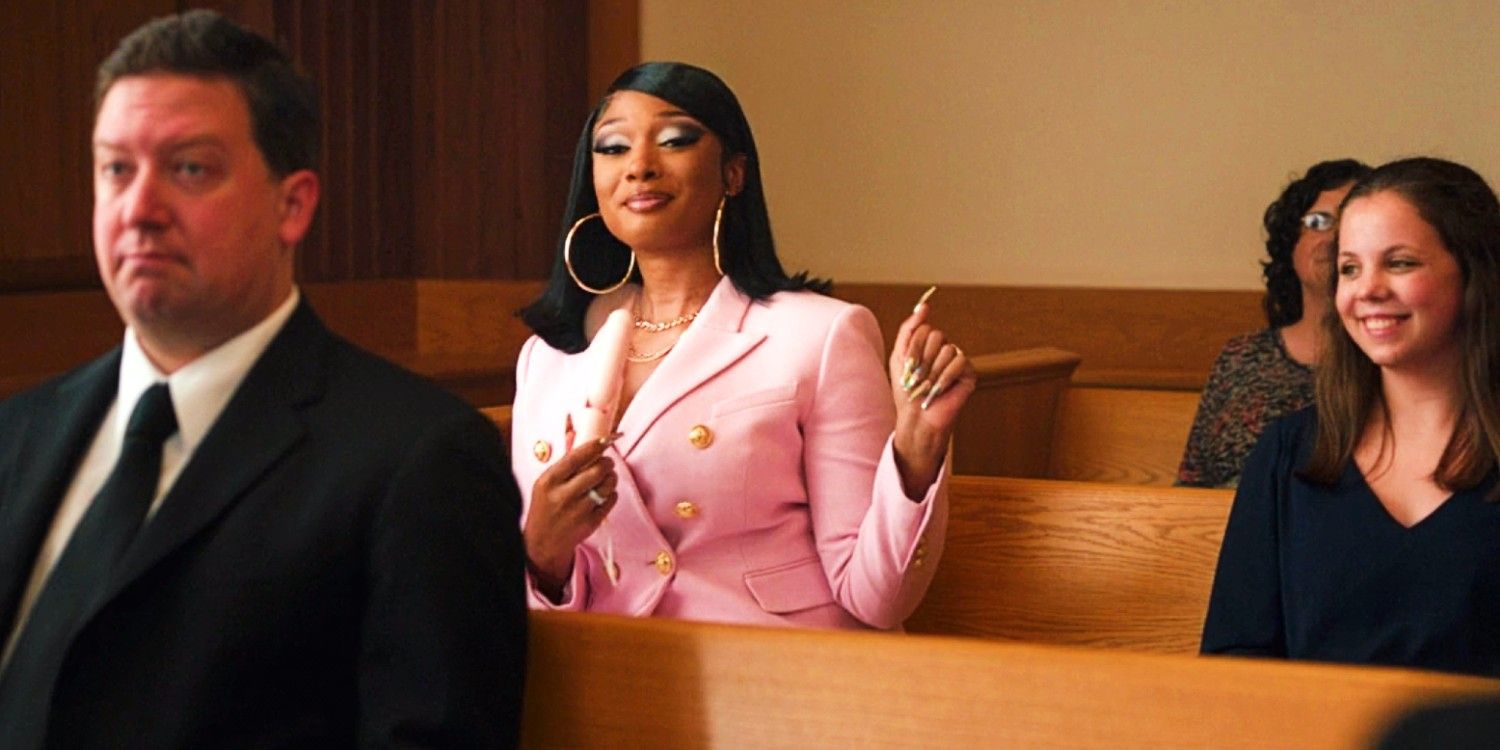 Megan The Stallion will make a star appearance in the new Disney show ‘She-Hulk’ and we are here for it.

Following the release of the hit show for marvel fans everywhere in August 2022, Megan Thee Stallion has been a huge talk in the film world. She is thriving and were all so excited to see her make an appearance.

If you haven’t been able to catch her episode yet, Megan Thee Stallion is featured in episode three, ‘She-Hulk: Attorney at Law’ and shows a classic twerking scene. Don’t miss it!