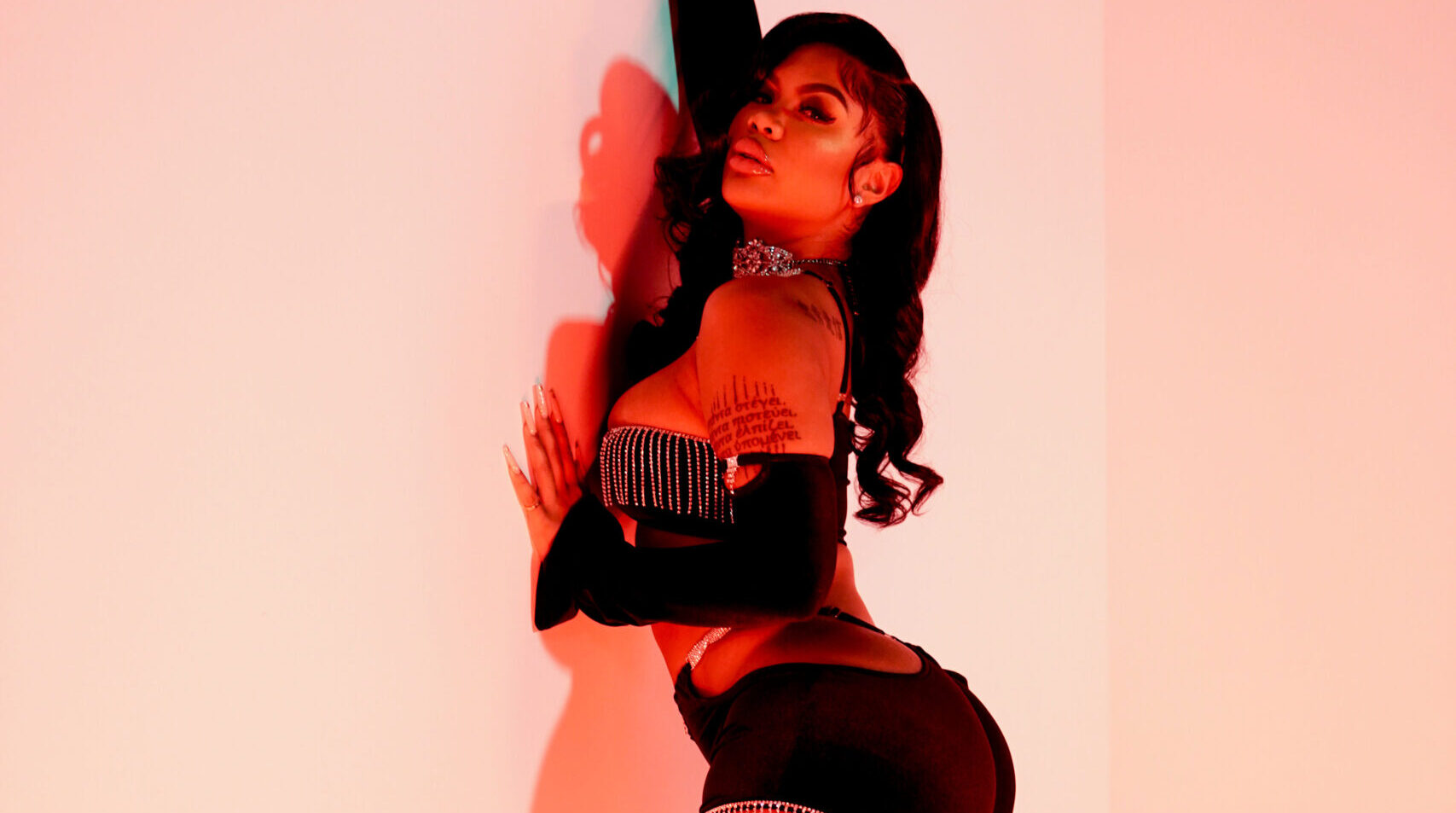 Kitty has an attitude and Chinese Kitty definitely shows off hers in her new sassy track, ‘Attitude.’ The single was released on July 8th, alongside a music video recently being released the same day! The single has a piano trap beat that fits Chinese Kitty’s heavy flow and the song’s energy.

Chinese Kitty begins her verse, rapping about the cash that she and her friends have, the things she wants a guy to do to her and the name of her and her friend group (Kitty Gang). The music video begins with Chinese Kitty and two other women walking through the alley of a warehouse where there is a wrestling ring with men fighting.

The New York native even reps her zodiac sign within the song saying: “And I’m a Capricorn, he said this the best p***y he had…” ‘Attitude’ is the first single released by Chinese Kitty since her 2021 debut album, SMD, which features hits such as ‘TOP BITCH’, ‘GIMME DAT’, and her most streamed song, surpassing four million streams, ‘LIT BITCH’, which also features fellow artists Fivio Foreign and French Montana.

Coming a long way from Love & Hip Hop: Miami, the rising star has surely come a long way from her humble beginnings of rap battling her siblings, especially by recently taking the stage at Rolling Loud in 2019.

Tap in to listen to ‘Attitude’ below!

In this article:Chinese Kitty, Trending