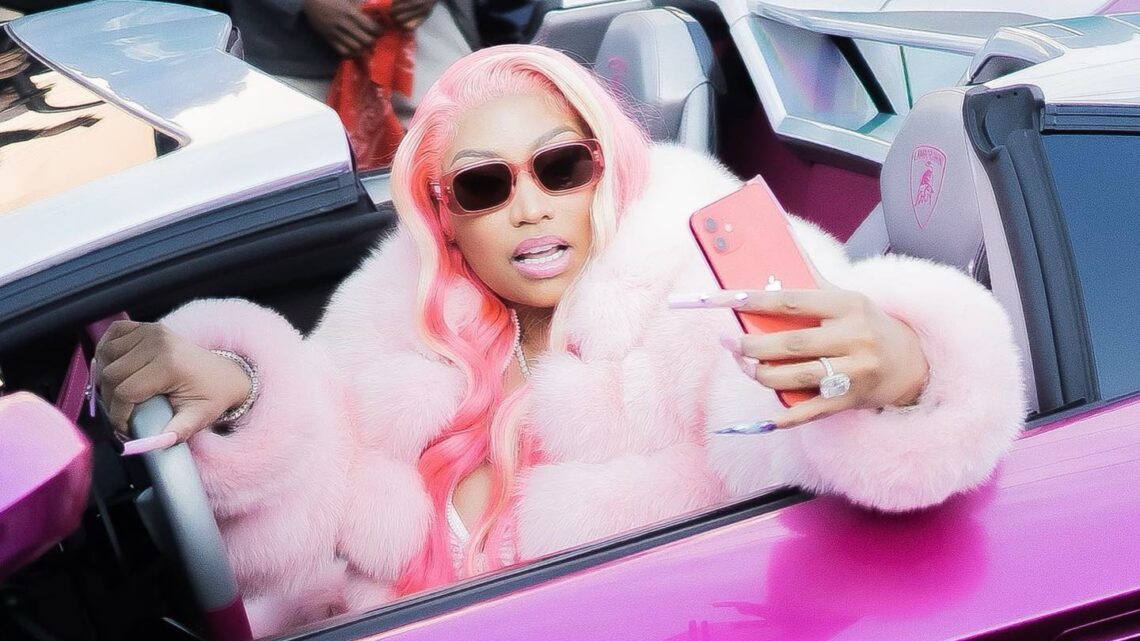 Back with another hit, Fivio Foreign gets Nicki Minaj on the track for “We Go Up”, the drill-styled, bass-boosted sound that has been going viral on TikTok. This track showcases her rap versatility and drill skills alongside the Brooklyn rapper in an unforgettable music video.

The two hit it off with New Yorkers and close friends, family, and friends to show their roots are still with New York. Nicki Minaj can be seen driving several luxury cars in the city, while other shots follow the queen of rap in a pink monochromatic outfit and matching jacket as she spits her characteristic metaphors and punchlines.

Nicki adds dynamic to the sound as Fivio gives the signature New York drill sound to give the song that final touch. In his verse, Foreign proclaims himself as the king of New York, alongside Minaj. “Touch my crown again, bitch,” he raps. “It’s only one king, it’s only one queen, there’s two crowns”, and they show that this powerful collab will be a summer hit! Don’t forget to check out ‘We Go Up’ out now!