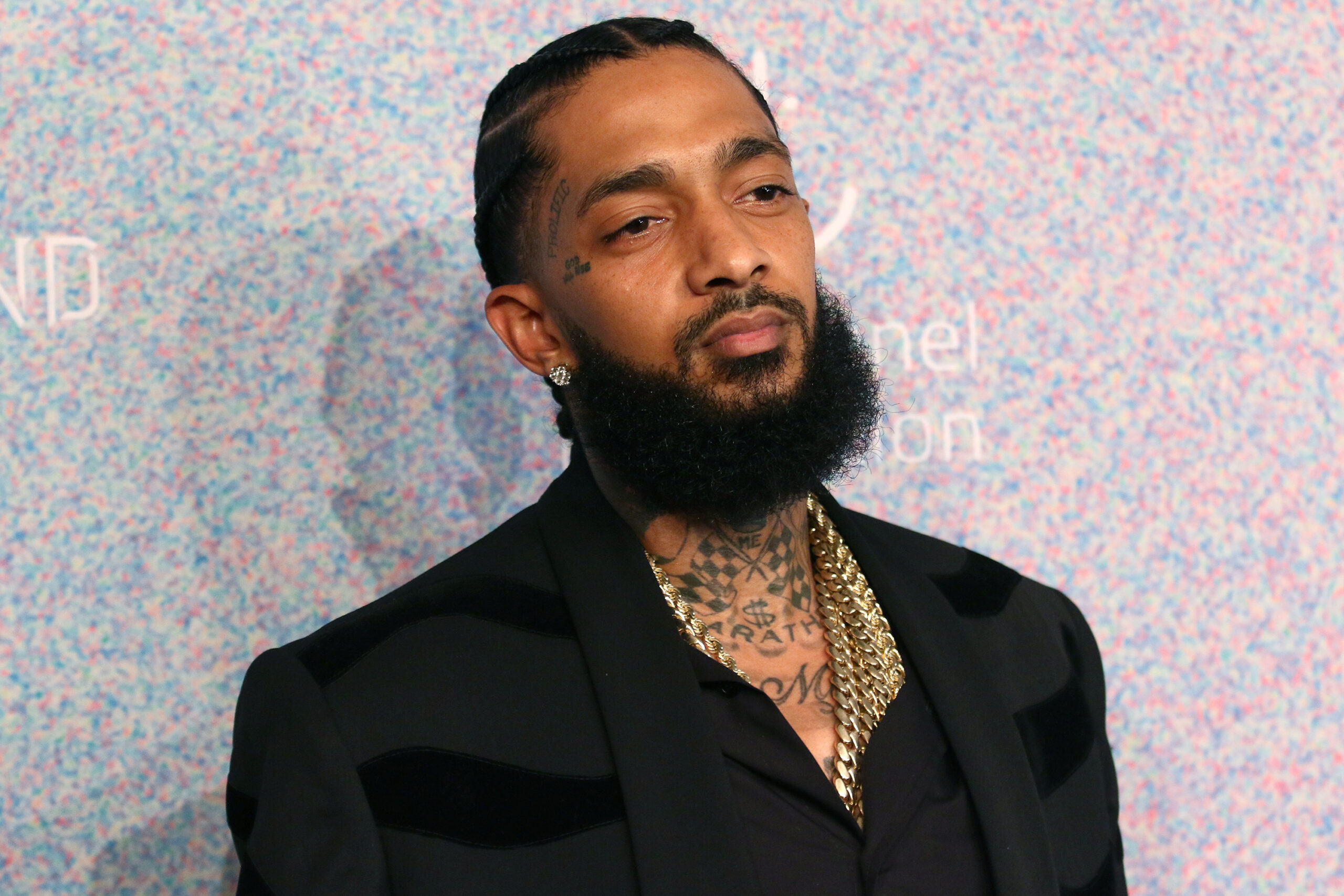 It’s never too late to honor someone and give them their flowers.

Three years after Nipsey Hussle’s passing, he was posthumously awarded a star on the Hollywood Walk of Fame!

Last Monday (Aug 15th), Nipsey Hussle’s star on the Hollywood Walk of Fame was unveiled during a heartwarming ceremony. The ceremony began at 11:30 am on what would have been his 37th birthday and included speeches from his grandmother, Margaret Boutte, who accepted the award on his family’s behalf, his sister, Samantha Smith, and his fiancee, Lauren London.

“Nip would have been honored by this moment. I think he would want everyone to remember that you can’t get to what’s possible unless you commit to moving forward… And as y’all know, the marathon continues.” London states in a heartfelt speech.

During the ceremony, Marqueece Harris-Dawson, who represents areas in Los Angeles including Crenshaw, South Los Angeles, and Baldwin Hills, announced that August 15th would celebrate the Grammy-award winner as Nipsey Hussle Day in the city of Los Angeles.

The star, which is the 2,729th in the Walk of Fame, is placed in front of Amoeba Music on Hollywood Boulevard.

Check out the ceremony linked below and if you can, check out the star near Amoeba Music!