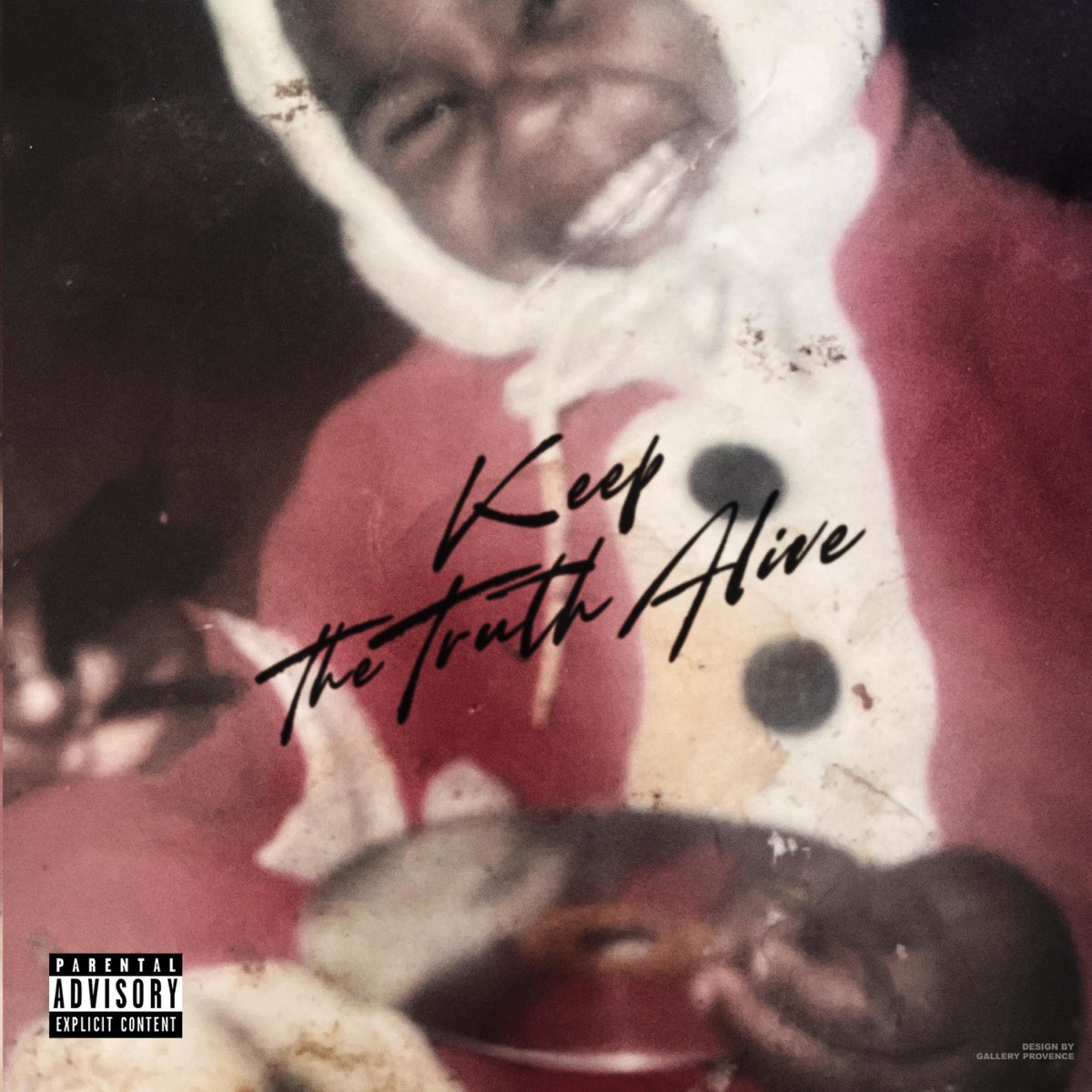 The long-awaited posthumous album Keep The Truth Alive for LA rapper, Drakeo The Ruler is here!

Released on September 30th, Keep The Truth Alive consists of 18 tracks that include mostly short songs and five skits from his Instagram Live skits. The album only has two features on songs “Suicide Dawn” and “Stop Me” both from his brother and member of the Stinc Team, Ralphy The Plug.

Hitting the charts of Apple Music at #6, Keep The Truth Alive highlights the West Coast artist’s delivery, rhythm, and style while being a memorial for the one’s around him. His last album since The Truth Hurts, which features one of his most popular tracks “Talk to Me” with Toronto rapper, Drake, certainly centers his creativity, which many love.

Make sure to listen to Keep the Truth Alive below!