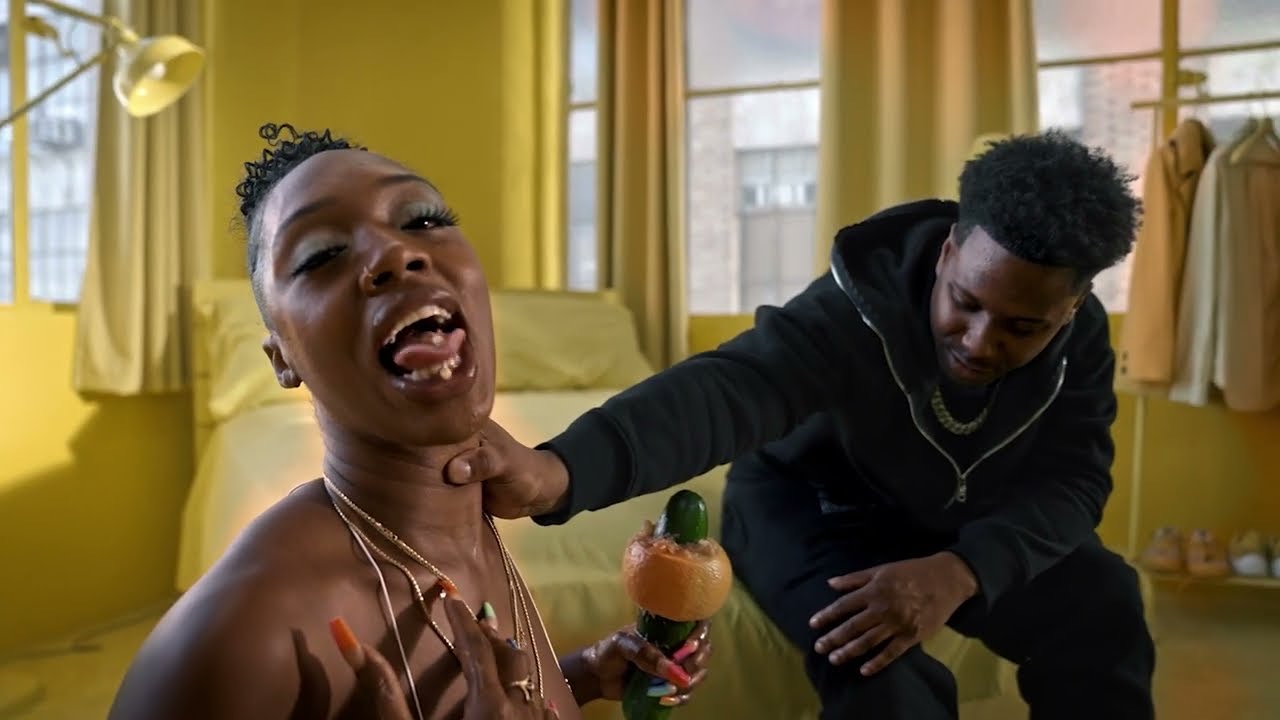 Throat Goat is an official music video that premiered on June 10th. It is a musical product of collaborative principles, produced by three upcoming rap artists (1TakeJay, OhGeesy, and YN Jay.) All of them have gained their own following throughout the industry for their own fields of work and music.

1TakeJay has a few popular releases such as ‘Her Bad,’ ‘I Like Bitches,’ and ‘The Pay Back,’ which also feature music videos. OhGeesy has released a few popular songs such as ‘Appetizer,’ ‘ Go Fast’ and ‘Heavy’ which feature other collaborations. Lastly, YN Jay has produced certain songs like ‘Coochie Man’ (which could be described as the opposite of Throat Goat) ‘Oxyyyyy,’ and ‘Provable.’ All of these individual artists have their own featured sounds with a distinctive fan base that is brought together within their featured song ‘Throat Goat’.

When understanding ‘Throat Goat’ you would feel an emotional tease by the fundamentals of the lyrics, and these aren’t the emotions of a romantically built connection. ‘Throat Goat’ is erotic in its nature and thrives in the exposure of explicit concepts. When you hear ‘Throat Goat’, you are feeling the chills of lust which is a common ground. With the upbeat tone in the background of the vulgar composure, you can’t help but think a little dirty. ‘Throat Goat’ is not elusive, it’s straight to the point and it keeps no mystery. Truth be told, ‘Throat Goat’ features the masculine fantasy and all three of these artists mastered the ideology within this music composure. If you haven’t yet, be sure to check out the ‘Throat Goat’ video below!

In this article:1TakeJay, New Music, Trending