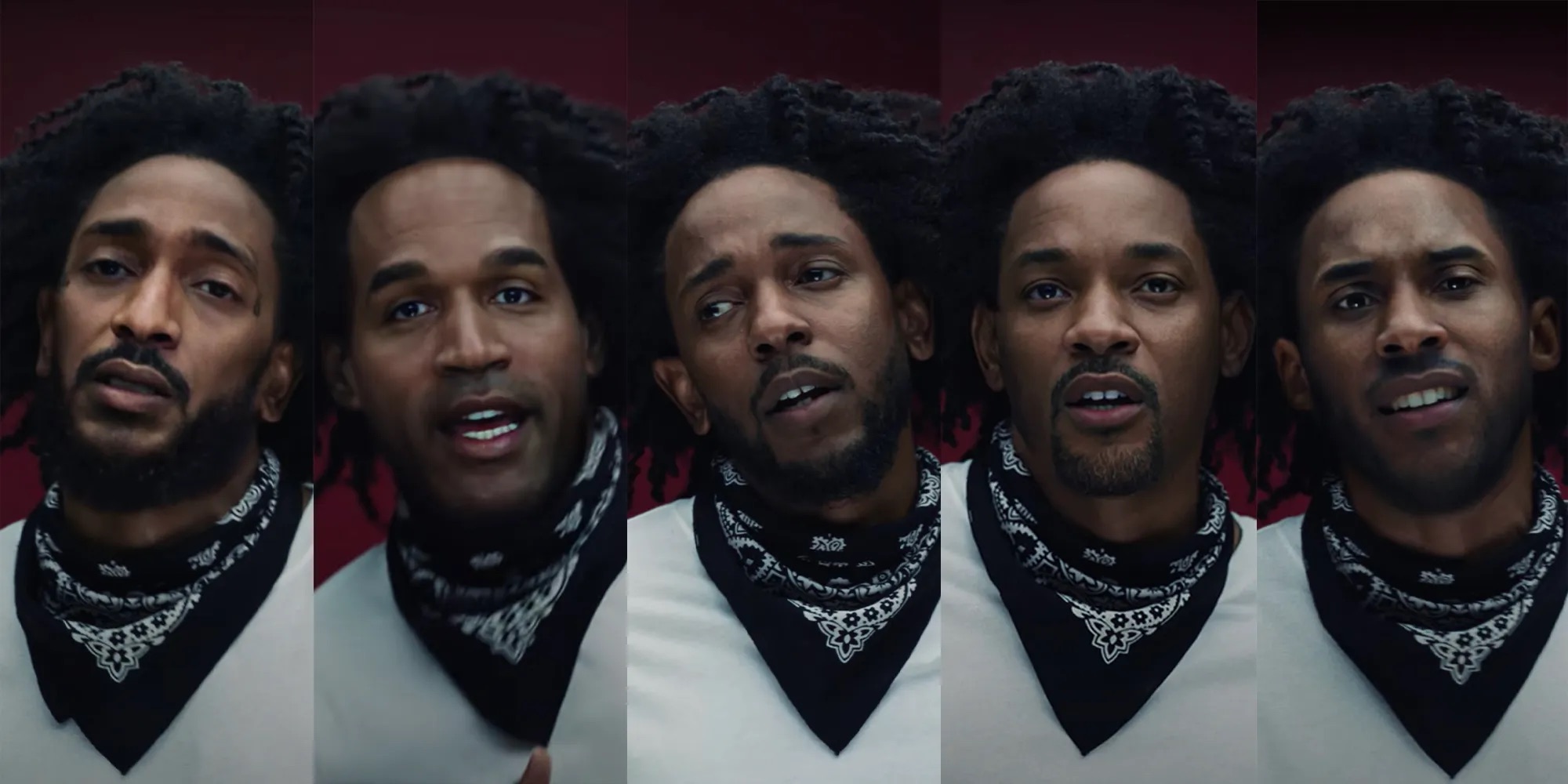 “The Heart Part 5” by Kendrick Lamar might just be the summer song everyone has been looking for. The song starts off with a samba-type beat that is different than any other Kendrick song. Not too far in the song, Kendrick Lamar starts rapping with that same beat and melody in the background. Soon after that, the background melody adds some strings, creating a dramatic effect as the song builds.

The bridge consists of a cool bass melody that is different than the rest of the song, and I liked how Kendrick came in with the rapping as I thought it sounded good with the bass.

Like always, Lamar’s writing is creative, clever and the song is easy to listen to. With the song being almost six minutes long he had the opportunity to pay homage to some of the greatest to ever do it from OJ Simpson, Will Smith, Jussie Smollett, Kanye West, along with the late Nipsey Hussle and Kobe Bryant. The song ends abruptly with Kendirck saying, “I want you”, from which is a sample from Marvin Gaye’s 1976 single “I Want You.” You can check out the visual below!

In this article:Hip Hop, Kendrick Lamar