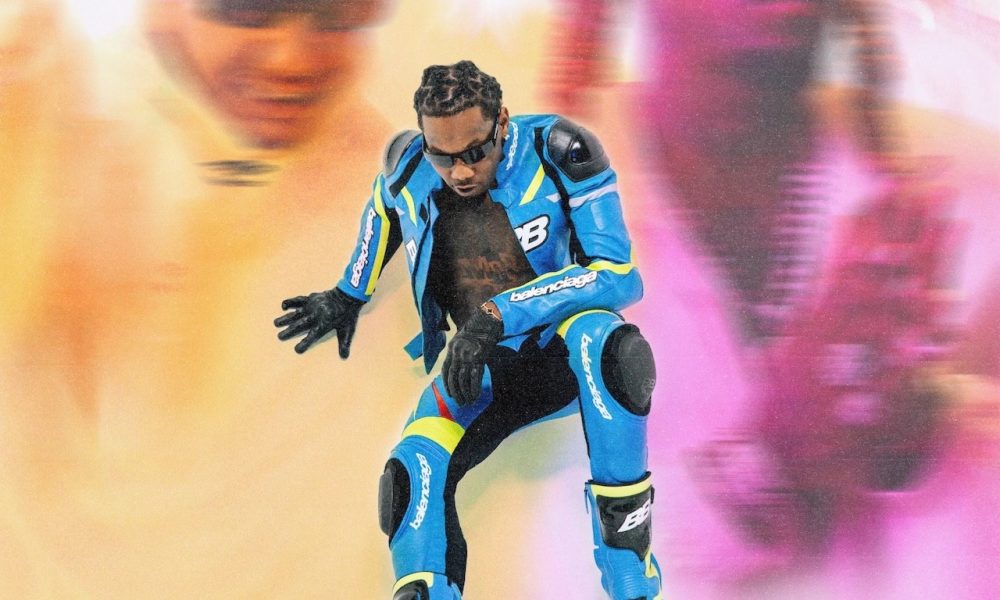 Offset has things to say with this new single!

Collaborating with Baby Keem on ‘5 4 3 2 1’, just last week, the Georgia-born rapper proved that his fast and cunning versus certainly come naturally! “Code” was released last Friday (August 26th), after being teased since earlier this year in April. Accompanied by an eye-catching music video, ‘Code’ even features American supermodel Bella Hadid throughout the video in various stunning looks. Between the neon visuals, fashion staples, icy jewelry, and hard-to-miss verses, this is yet another music video that just leaves me wanting more music from both of them!

Not to mention, when Moneybagg Yo hops on the track, he picks up just where Offset leaves off with his own fast-paced and catchy verse. The two complement each other’s verses in ways that just can’t really be explained and that’s just one thing to love about their collaborations. “Code” is the fourth time the duo has teamed up with the first time being on Moneybagg Yo’s previous track, “Still Ain’t Free,” in 2019 and earlier this month on Trippie Redd’s “Big 14”.

So this goes without further explanation that you should check out “Code” below!

In this article:Moneybagg Yo, New Music, Offset, Rap, Trending