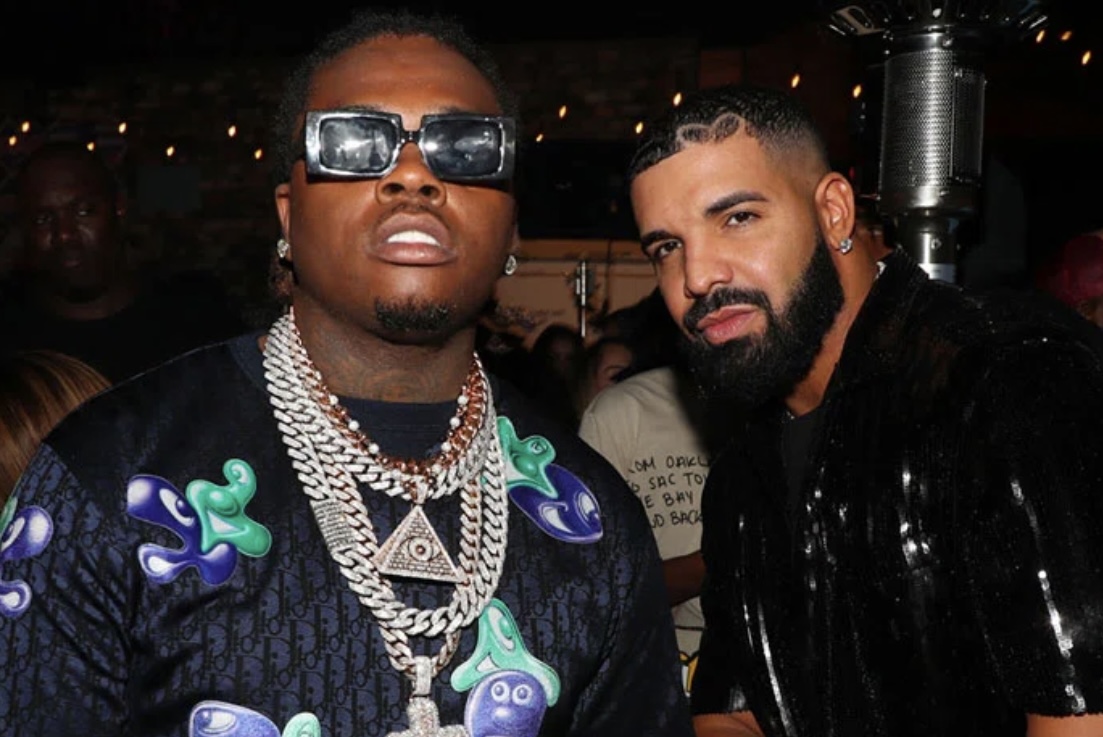 Gunna and Drake back together with another hit.

Wunna’s fourth highly anticipated album ‘DS4EVER’. Originally didn’t release featuring the collab song. A week later he drops the deluxe version that includes only one new song: ”P Power”. There was a lot of traction behind the track because it features two of the biggest artist right now and, it was teased on the Atlanta rapper’s Instagram page. Not only that, leaks were surfacing before the original release that hyped it up.

Now there are mixed opinions on the official song because the original version featured a slightly different beat which put fans at a crossroad. The moans stayed but were edited differently. No matter which version you listen to, it’s undoubtedly a hit. An amazing comeback and follow-up from Gunna and Drizzy’s last project together which also included Lil Baby called ”Never Recover”.

To bring us back to ‘DRIP SEASON 4 EVER’, fans ran up so many plays and listens the album landed first place on the Billboard 200 charts. It’s an achievement and happens for the second time in Gunna’s career. Even harder he beat The Weeknd’s big release for ‘Dawn FM’ which dropped on the same Friday!

If you haven’t already, you need to listen to the album and you’ll have P Power on repeat.