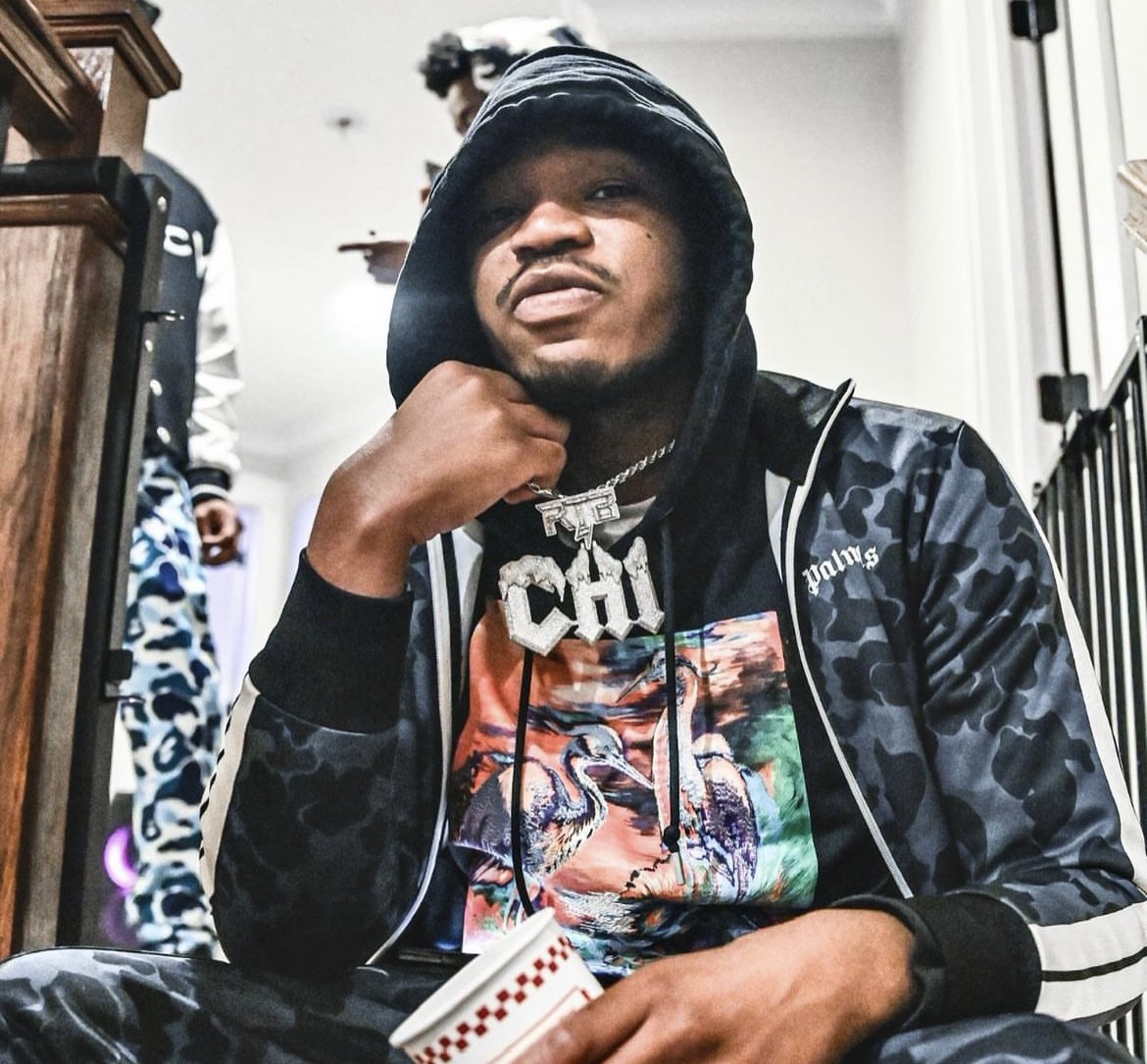 Introducing the chill versatile rapper by the name RTB CHI. He is currently in a group called RTB with Myles Bridges NBA player as well as RTB Capo. Having been in the music industry for only a little over a year, RTB CHI has always put in the hard work and dedication in order to get the results he hopes for. One major moment for him was when his first music video was released. Hearing his sound and seeing the improvement along the way has been very inspiring and motivating for him.

In the next five years RTB CHI hopes to be very successful in his music career and of course be a 100 millionaire. In his free time he loves playing call of duty and hoopin with his homies. RTB CHI mentions the motto he lives by is “business is business”. The independent rapper enjoys collaborating with other artists but loves the freedom to create and produce his own music. The creative side of music has pushed him to think outside the box and play with new sounds for his listeners. Some of his musical inspirations are Lil Wayne, Boosie, and Jeezy. One day he hopes to collaborate with Drake and Bad Bunny. He is just starting and already has major goals for his career, it can only go up from here.

RTB CHI has a total of five songs right now that are out on all streaming platforms. Right now he has his first tape out called a “RTB Tape”. He hopes to continue building up his label and catalog and earn a nice income. He wants people to listen to his music because he tells the truth, “cuz i said it and i ain’t a bullshitter”. His message to his fans is to be aware of your surroundings.

Check out RTB CHI’s newest track called “Day Show” which was released this summer! He loves the hustle and can’t wait to see what the future holds. Make sure to follow @rtb_chi on Instagram to stay up to date on upcoming projects!