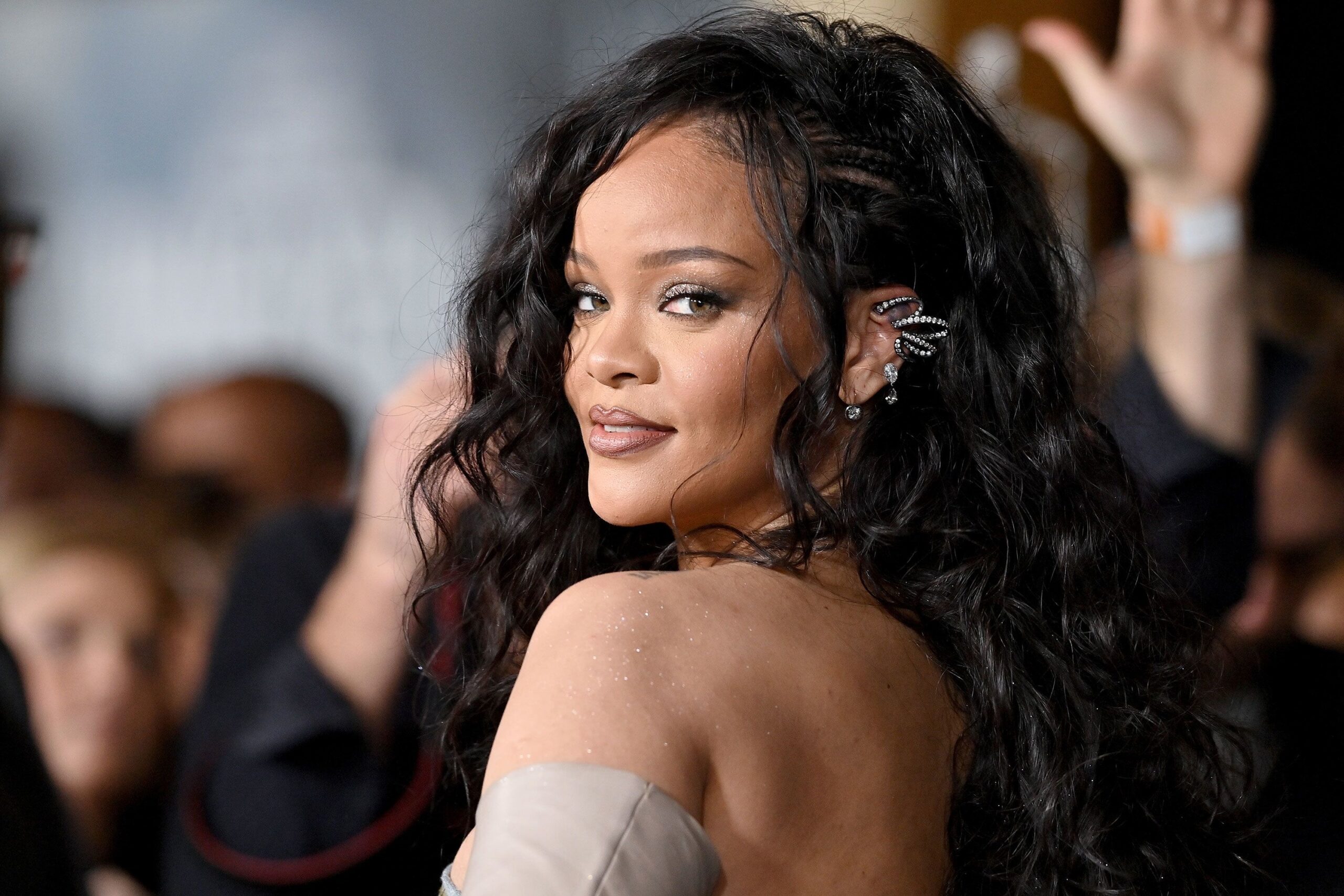 Rihanna is a self-made billionaire, with a collection of talents. From music to business mogul, Rihanna recently added another business venture. The Barbados singer launched a sports line for her Savage X Fenty brand. Savage X Fenty was launched back in 2018. The lingerie line is celebrated for its inclusivity, and campaigns that have featured celebrity ambassadors.

Adam Selam, a sportswear designer, is the line’s executive design director. In the past, he has frequently collaborated with Rihanna. Adam Selam brings a playful and provocative approach to Savage X Fenty’s sport collection. Recently, it was announced that Rihanna would perform at the Superbowl XLVII halftime show.
Fans have been expecting new music from her and got a new sports line and performance instead. Rihanna’s halftime show will mark her comeback to music. Her last studio album was ‘Anti’ released back in 2016.