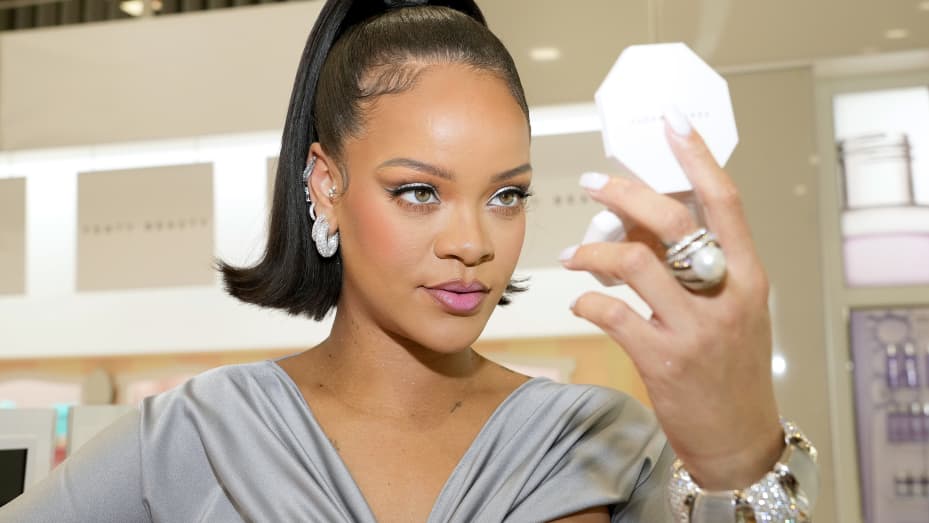 Oh, Rihanna certainly got her money.

Forbes has recently announced its 2022 list of “America’s Richest Self-Made Women” and at the age of 34, Rihanna ranks 21st on this list and now holds the title of the youngest self-made billionaire in the United States. Rihanna reached billionaire status last August, where most of the wealth has come from her Fenty Beauty cosmetics line and her Savage x Fenty lingerie line which came around to a whopping 1.4 billion dollars.

Many other celebrities have also made this list such as Kim Kardashian (1.8 billion) and Oprah Winfrey (2.6 billion). In August 2021, Forbes also announced that Rihanna now had become the wealthiest female musician in the world. Her most recent studio album, Anti, had sold 11 million copies alone as of January 2021.

This is only one of the Barbados native’s accolades though. Not only is she Barbados’ first billionaire but she also has recently become a mother to her first child, a baby boy, and hinted at engagement to rapper A$AP Rocky. The ‘Diamonds’ singer announced her pregnancy earlier this year in February when spotted in New York City with A$AP Rocky in a pink puffer jacket that showed off her baby bump.

Ri Ri also assures fans that new music is coming soon. In a recent interview with Vogue, she states, “I’m looking at my next project completely differently from the way I had wanted to put it out before. I think this way suits me better, a lot better…It’ll be fun for me, and it takes a lot of the pressure off.”

So of course, congratulations to Ms. Robyn Fenty!

Be sure to check out the rest of Forbes’ list below and check back here for updates on new music from Rihanna!