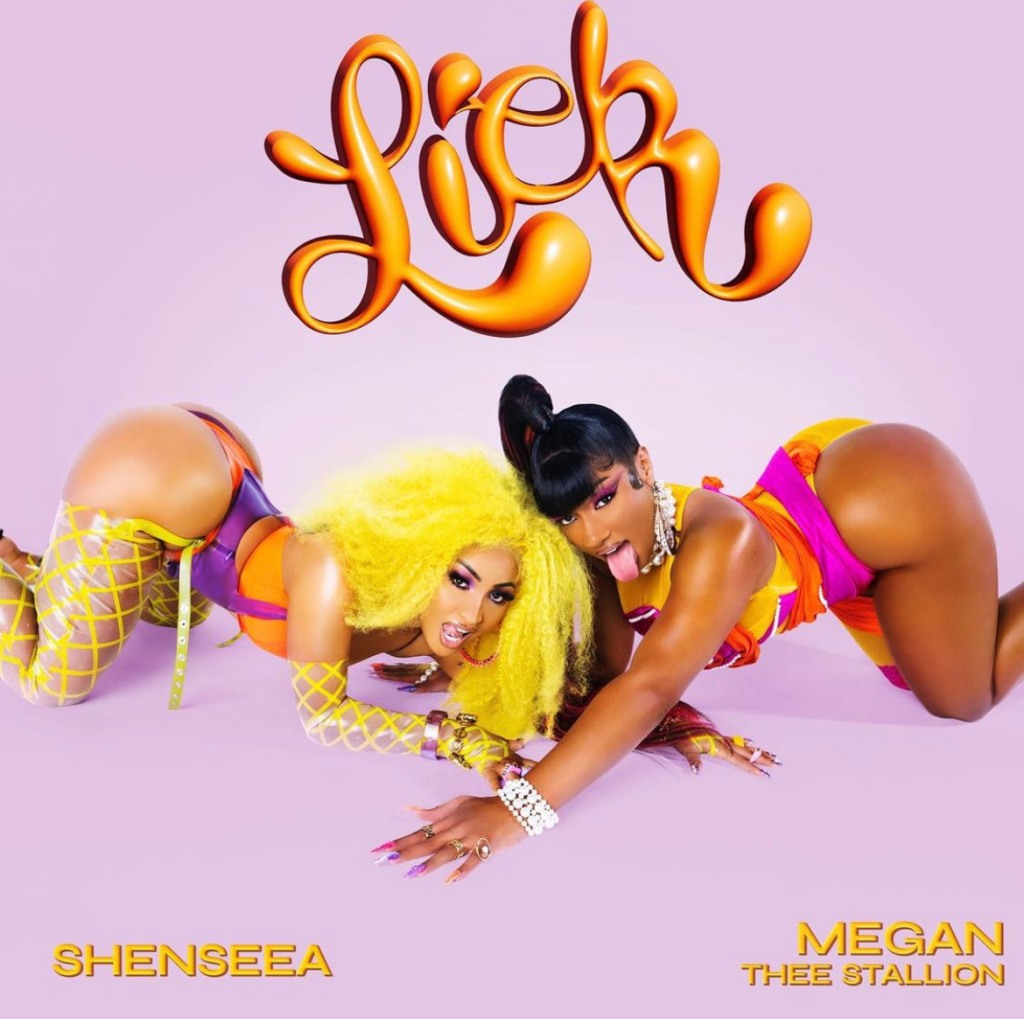 On January 21st, Megan Thee Stallion paired up with Shenseea for an unforgettable collaboration. The duo dropped their single “Lick” along with a music video. There’s no doubt that the track is a sexual innuendo but nevertheless another power anthem.

“Lick” is Shenseea’s first debut off her upcoming album, ‘ALPHA’, which is set to drop on March 11. Make sure to keep a lookout for this star release. Also, if you haven’t already, watch the official music video for “Lick” below! Let us know your thoughts.