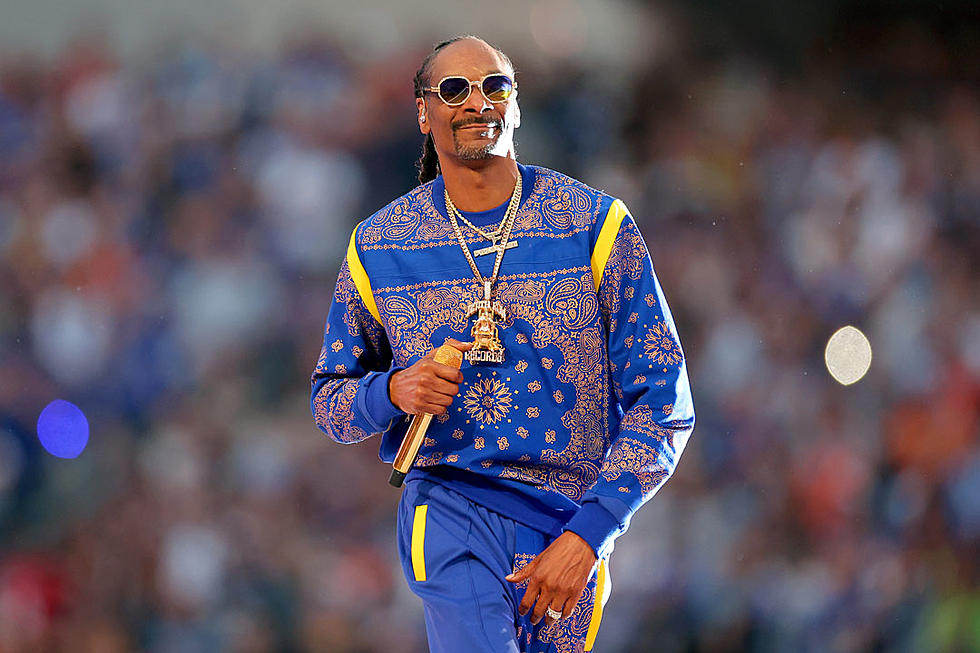 What a pleasant surprise! Snoop Dogg has acquired ownership of Death Row Records. For fans of hip-hop, this is a touching full-circle moment. Death Row is a record label that was created by Dre. Dre and Dick Griffey in 1991. Snoop Dogg featured on Dre’s ‘The Chronic’ album and was signed to the label in 1992.

Now, Death Row Records is officially back in the hands of someone who helped build it. 30 years later, Snoop Dogg is now the owner of the label that helped kick start his career.

This great news comes at a time only a few days before Snoop performed at the Super Bowl Halftime Show. On stage, he wore a necklace with a big pendant on it that has the words “Death Row Records” on it. It’s easy to say that acquiring the label was a very big deal to him.

Click to listen to “The Shiznit” from his debut album: