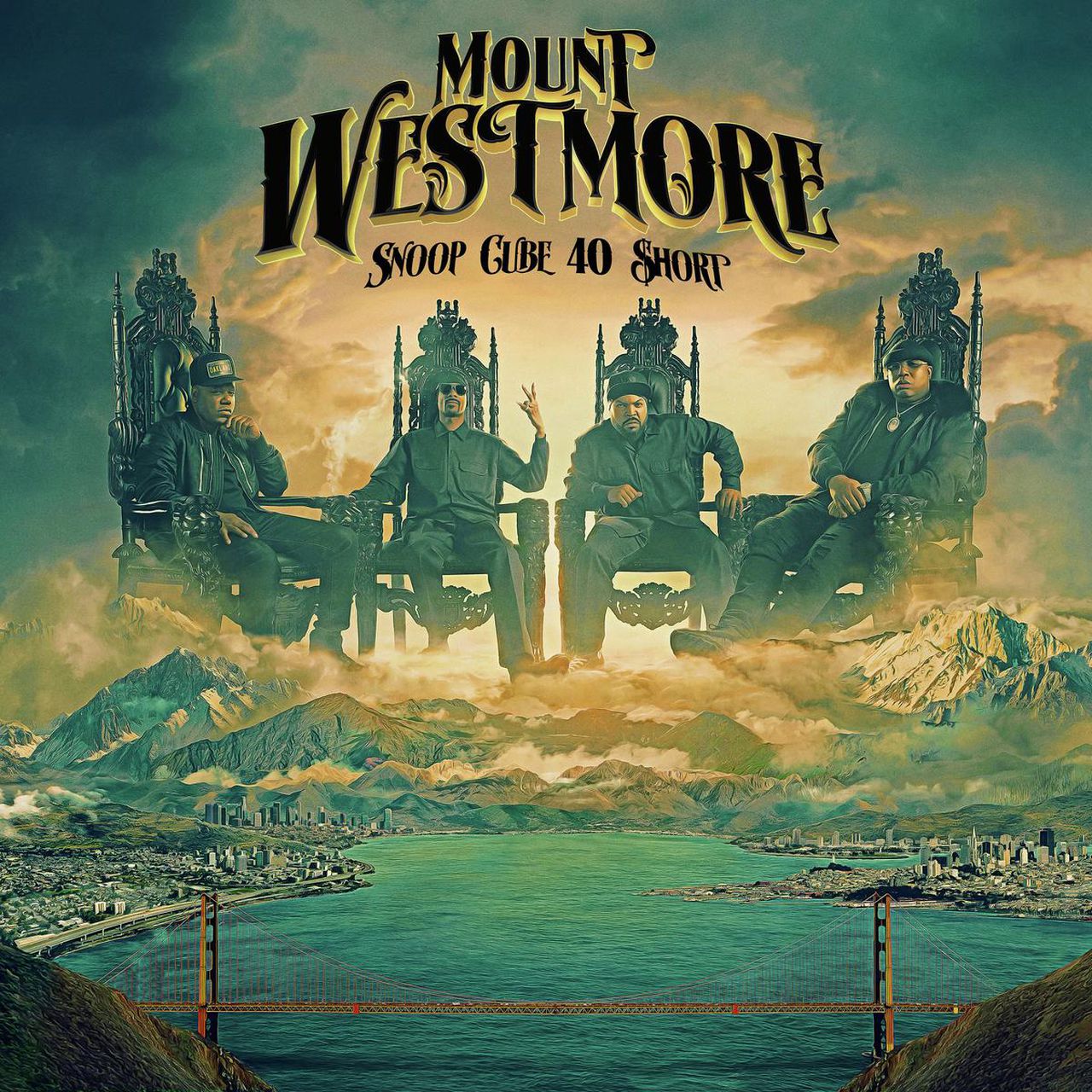 Four rap legends Ice Cube, Snoop Dogg, E-40, and Too $hort, have come together as a supergroup called Mount Westmore to release an album titled “Snoop Cube 40 $Hort.” The supergroup formed in 2020 releasing the album “Bad MFs” exclusively on Gala Music for a limited time. Now, in late 2022, the group has done a traditional album release including tracks that were not featured on the previous release. The album totals up to be a little over an hour and includes 19 songs by the quad aside from two that include the artist P-LO. The four rappers wanted to take it back old school as a juxtaposition to current hip-hop trends as a way to show their dominance on the rap scene.

The group name Mount Westmore although not confirmed seems to be a play on words with Mount Rushmore. However, incorporating ‘west’ highlights how the rappers all come from California and are a known presence on the west coast. Of course, Mount Rushmore includes the founding fathers of the United States, indicating that Mount Westmore as a group are the founding fathers of rap, the G.O.A.Ts, or even more simply stating that they paved the way for rappers today.

Be sure to take a listen to the album below!