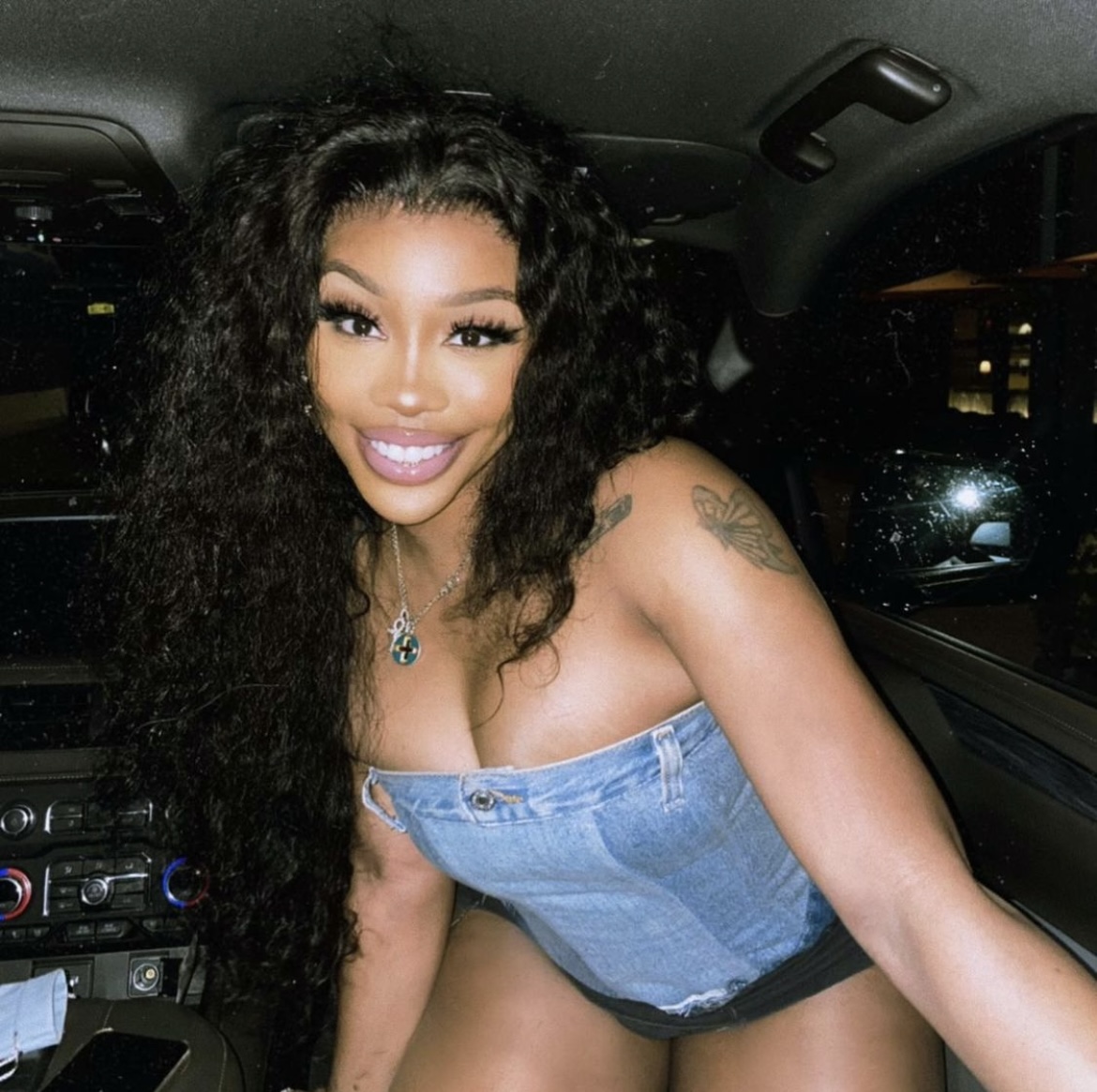 Sza finally releases her song “I Hate You”. After having snippets released on the platform ‘Tik Tok’, fans were eager to finally hear the full version. She even released a lyric visualizer featuring the actor “LaKeith Stanfield” who has been seen in ‘Judas and the Black Messiah’ and ‘Get Out’.

The New Jersey native singer has made her presence known when she first came out with her first album ‘Ctlr’ back in 2017. Since then, she has made singles with DJ Khaled, Kendrick Lamar, and Doja Cat.

After her long hiatus, she has finally released “I Hate You” with its catchy chorus and melody, Sza channels an emotion of reminiscence, broken promises, and love that was strong but is now distant.

There is still no update on if she will release another album but at the end of the visuals for the single, Sza puts “Not The End”. If this is the beginning, the fans cannot wait.