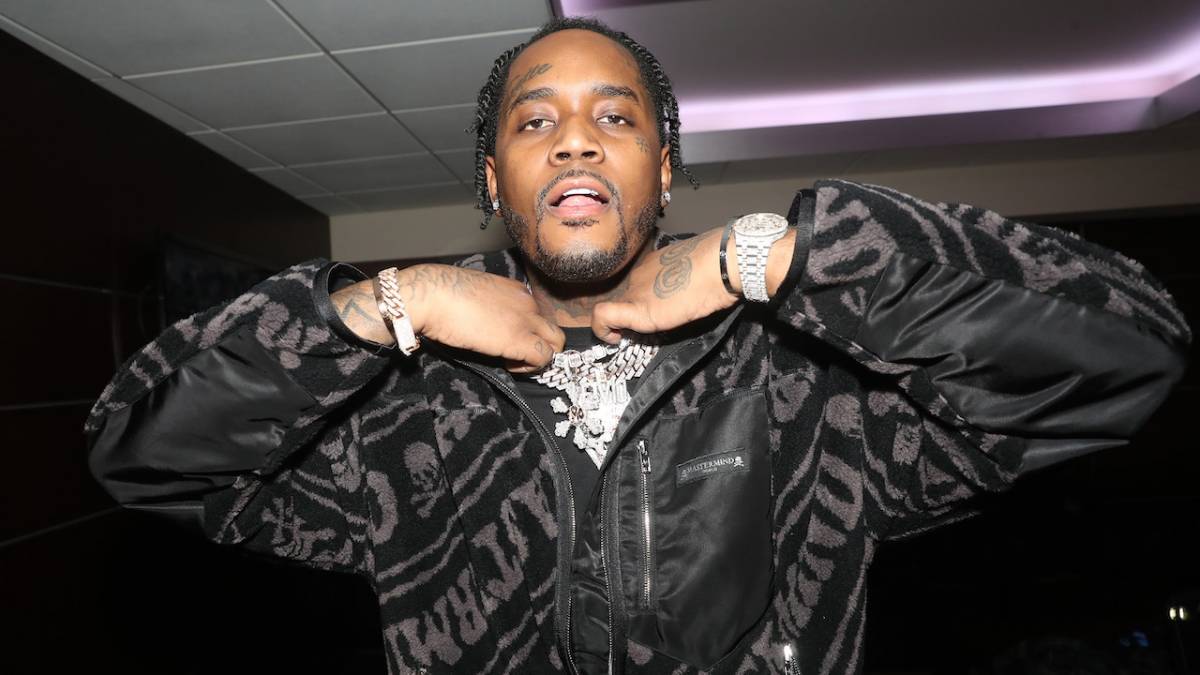 Fivio Foreign has had one of the biggest come up amongst other new artists. He blew up with the help of Kanye and laid down one of the best features of the year on Ye’s Donda last year.

The New Yorker takes you on his journey of his life through his latest project ‘B.I.B.L.E’. Which is beautifully produced by some of the great musicians of all time. Like the beats from Mike Dean and help from Mr. West on the production, it brings the heat to every drill song. To start the album, Fivio even remakes ‘’Through The Wire’’ which he changes to the fire and, includes Quavo as a feature.

On the subject of features, there is about every huge name in rap on this album. Some of the best and famous artists like Rocky, Yatchy, and of course Alicia Keys. The hit that’s already come out and found its success ‘’City Of Gods’’ is also part of the song list.

There is not a single miss on this album. Even at the end, Fivio concludes his album with an emotional track. Mentioning how rap changed his life and the process of getting to where he’s at. He is one of the best young rappers out right now.

Check him out here.

In this article:FIVIO FOREIGN, New Music