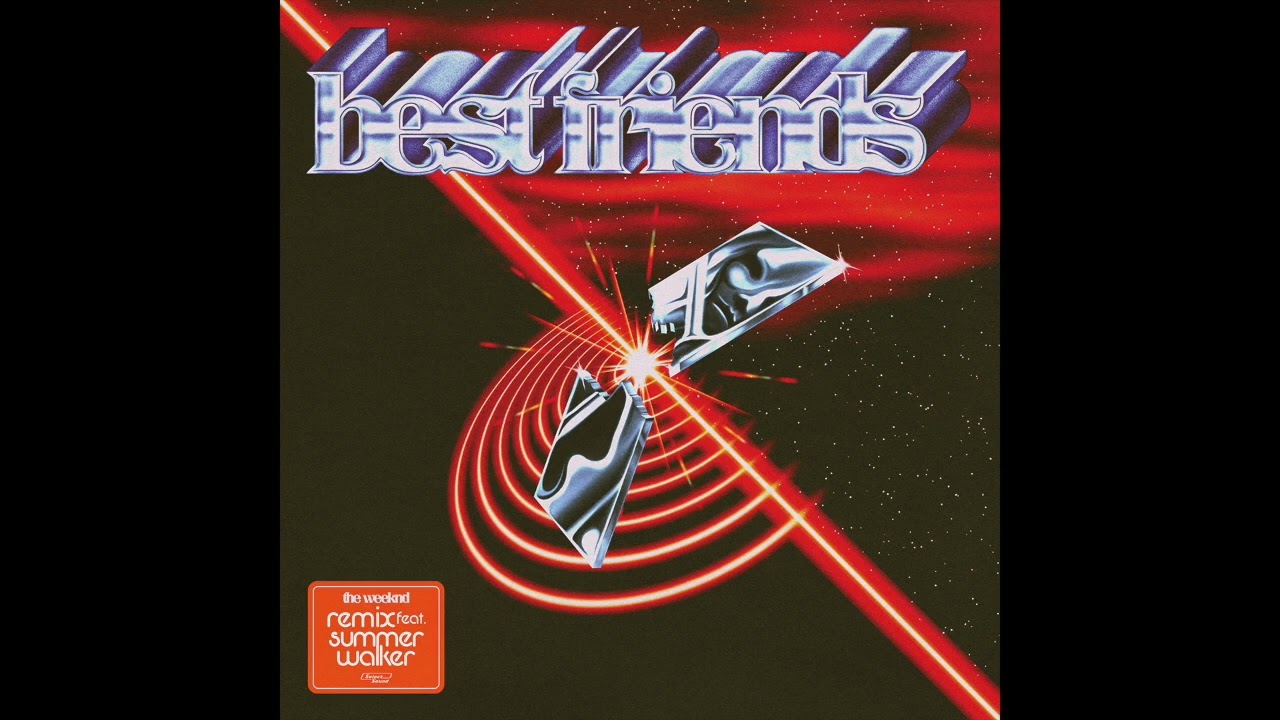 Hit artists The Weeknd and Summer Walker have come together to create an absolutely outstanding song with the recent release of ‘Best Friends – Remix’. The song which obviously is a remix of The Weeknd’s ‘Best Friends’ is a not only great song on its own, but it tops the original version which is a very hard feat to accomplish. The entire two-minute and 55-second runtime are outstanding and very enjoyable to listen to. It features the outstanding voices of both The Weeknd and Walker and is very easy to listen to. The two have very soothing voices and mix with each other on the song flawlessly. This is an absolute must-listen for every hip-hop fan no matter if you like The Weeknd and Summer Walker. This is just yet another case of a fantastic song being released this summer.

It has been a very busy year for The Weeknd and we still have over four months to go in the year. He has released his album “Dawn FM”, dropped “Moth To A Flame” with Swedish House Mafia, and remixes have been introduced to five of his songs which have only made them even more popular than they already were. It is almost a guarantee at this point that The Weeknd will be up for some Grammy award nominations come next year. Summer Walker hasn’t had as busy of a year but it has still been very successful. The hit artist has been featured on two singles this year. One is ‘Best Freinds – Remix’ and the other is the hit song ‘No Love’ which features both Cardi B and SZA. The new remix of The Weeknd’s song is a must-listen-to and yet another fantastic addition to an outstanding summer for music.