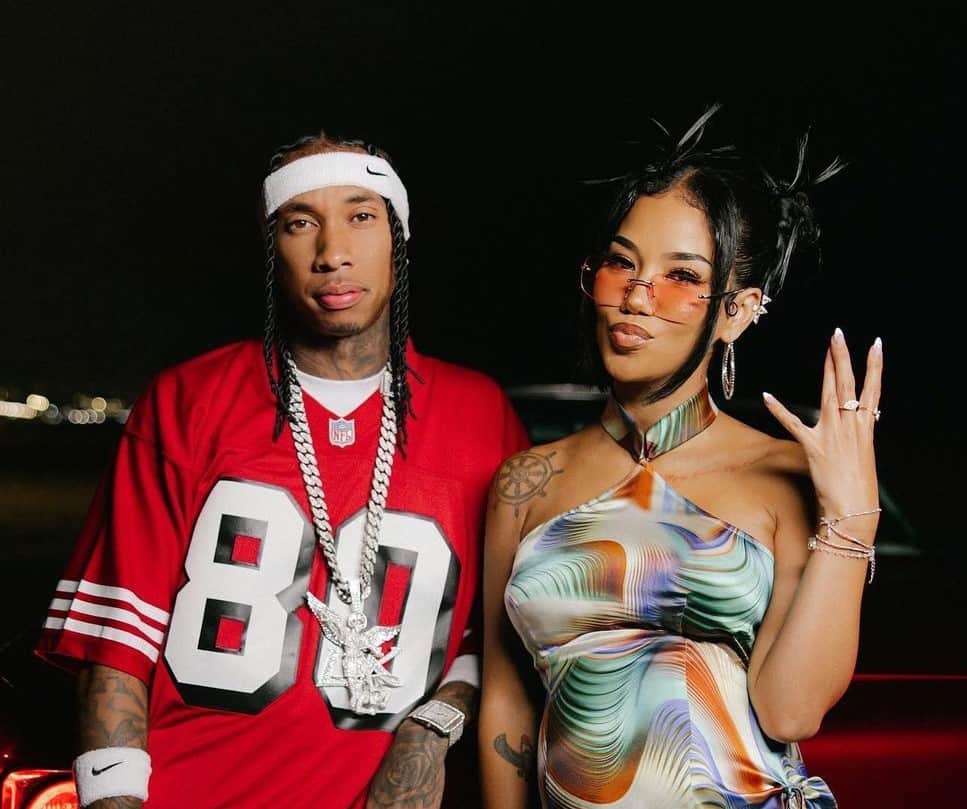 Just like its title the newest single from Tyga, Jhené Aiko, and Pop Smoke will lighten up your day and bring some sunshine into your life. Their new collaboration “Sunshine” has to be one of the most melodic and feel-good songs of the summer and maybe even the year. Whether it be great verses laid down by both Tyga and Pop Smoke or the incredible voice of Jhené Aiko, this song will make you smile and feel good for the entire three minutes and nine-second runtime. This song also covers multiple genres of music. It has great hip-hop and rap verses from both Tyga and Pop Smoke, but it also offers a very calming R&B type of sound with the beautiful voice of Jhené Aiko.

When it comes to pure vocal talent Jhené Aiko has to be one, if not the best artist in the entire music industry. Not only does she have a fantastic vocal range but she provides such a calming and melodic sound for every song she is on. This is just Aiko’s second release of the year, both of which are singles. The opposite can be said for Tyga, who has had both a very busy, and very successful year. This is the eighth project he has been involved in, and similar to Aiko, they have all been singles.

As for the late rapper Pop Smoke, this is the first project he has been featured on since the release of his hit posthumous album “Faith”, which was released last year. Whether you’re a diehard fan of either of the three or are just a casual music enjoyer this is a must-listen-to song. From the lyrics to the melody, and to the performances, “Sunshine” may be the next song of the summer.