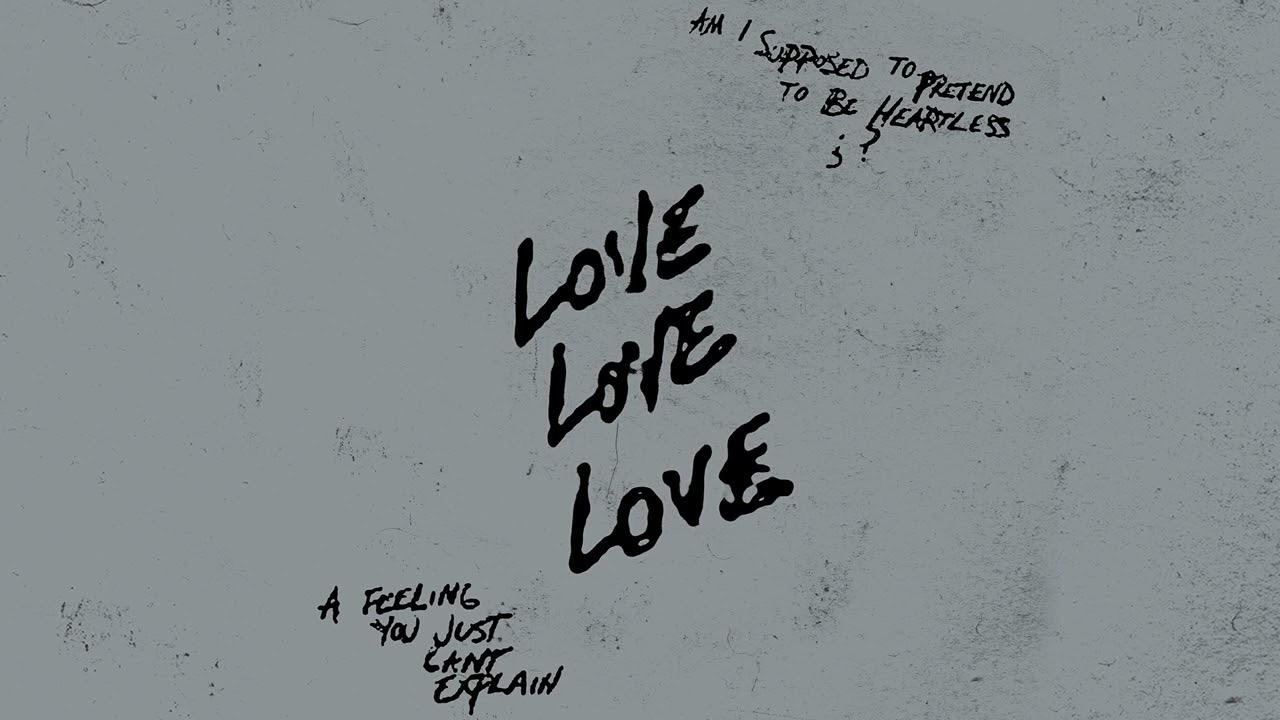 There are three constants in life, death, taxes, and Kanye West releasing fantastic music. Kanye once again proved to his fans and anyone else that listens to his music that he is still the king of the rap game, and he proved that through one of his newest projects ‘True Love’ with XXXTENTACION. This particular work of art samples the beat from one of Kanye’s most popular songs ‘Runaway’ and has poetic lyrics throughout the two-minute and 29-second runtime.

The song really forces the listener to pay close attention to the lyrics and understand what both X and Kanye are saying. The chorus, sung by X, focuses on how true love shouldn’t be complicated and that the individual represented in the song believed they were going to be with their true love forever. Though X’s chorus is very simple at a first glance, the slow and deliberate words and beat make the listener understand and sympathize with the person in the song.

Then Kanye sings his verses, which similar to X’s chorus, are very easy to understand and are straight to the point. Most of the lyrics in Kanye’s verses deal with the recent news surrounding his divorce from Kim Kardashian and his relationship with his children. Some lines include Kanye wondering when he will get to see his children again, how when he does get the opportunity to be with his kids it almost feels as though he is borrowing them, and how he hasn’t been able to see his daughter Chicago in a long time. The theme, melody, and lyrics of ‘True Love’ are all very powerful and definitely worth the listen. I believe I speak for all of Kanye’s fans when I say I can’t wait to see what he creates next.