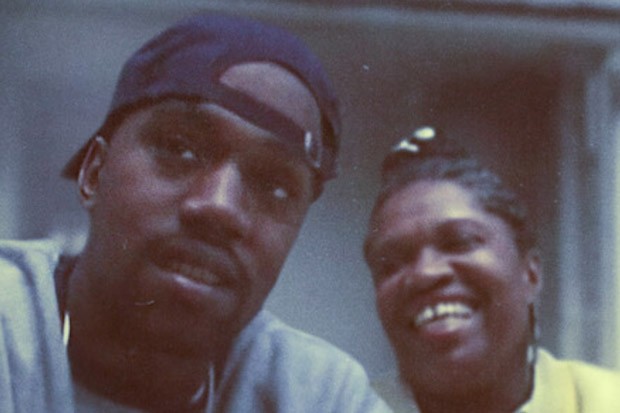 Yeezy, Yeezy, what’s good? Kanye is back once again but this time he brought back a new documentary with him. In this three-act series, Kanye takes us through the insane life of him being one of the greatest artists of this generation, as well as taking us through the journey that in which got him to the successful position he at today. As we all know, Kanye has been on the news lately, if there is one of the many things Kanye knows how to do well is remaining to be trending constantly. In the middle of all of Kanye’s headlines, he has released a documentary that gives everybody a deeper understanding of Kanye’s head.

While we wait for all of the parts of this three-act series has yet to be released, the first act of the documentary has been released on Netflix.  On top of the hype leading up to the documentary, Kanye has posted a screenshot to his Instagram page telling us that he would like to have Drake to narrate the documentary. Additionally, the second part of the series trailer was just recently released, showcasing him in the studio and taking us through an interview in which Kanye deems himself to be the best-dressed rapper in the game. Also, having his crew members having the feeling that their lives will finally change.

You can watch the first part of the series now on Netflix. And watch the latest trailer for the second act now.