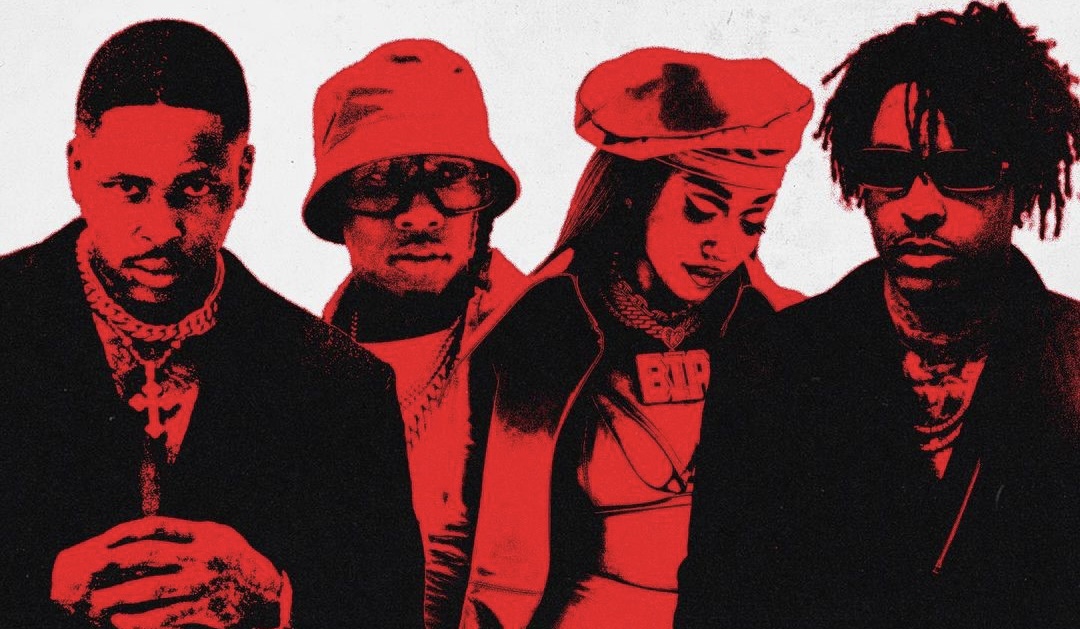 The Compton rapper YG is back again with his new single “Run.” The West Coast native enlists Tyga, 21 Savage, and Bia for his latest single. This single is a creative work of art. Every song member pulled their weight and the beat flowed with their voices. This is definitely the collab of the summer. The song is filled with good vibes and energy.

The visuals for the song, feature YG, and Tyga wearing outfits inspired by the movie White Chicks. In the music video, they are dressed in black attire as they rob a bank and go through a police chase. YG pays tribute to the late Slim 400 in the “Run” video.

It has been about two years since YG’s last studio album, “My 4Hunnid Life.” Back in February, YG released the track “Scared Money” ft. J. Cole and Moneybagg Yo. Both “Run” and “Scared Money” will likely appear on his new album which is expected to release later in the year.

These artists have created a masterpiece and this is what good music sounds like. “Run” ft. Tyga, 21 Savage, and Bia is out now on all platforms. Watch the music video down below!