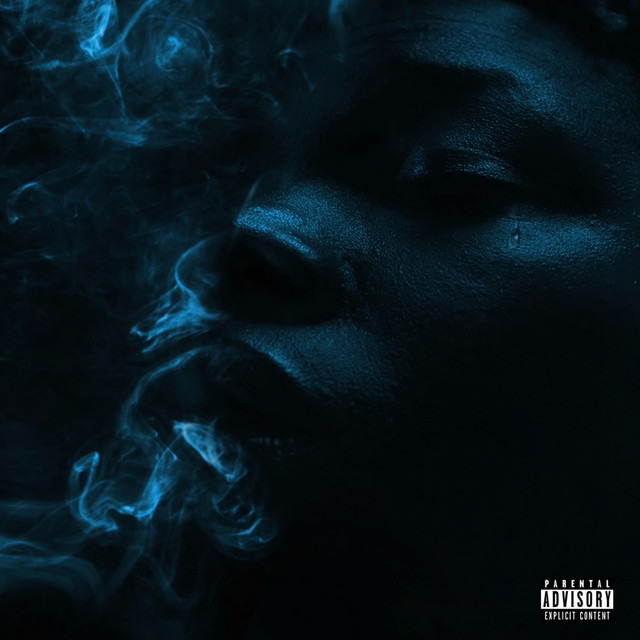 Yung Bleu has made his mark in the music business, considering his short time of starting out in the music industry. His songs have reached multiple social media platforms, and have been trending over the past couple of years. He’s even won a BET award for best new artist, and has teased fans for the moment of dropping his most recent project, which finally came!

Contrary to his last project of releasing a full album, the Alabama artist has come out with a new five-track EP this past December. While establishing his music career with his smooth R&B sound, a good chunk of his singles have influence of heavy-hitting featured artists such as Kevin Gates, Gunna, Chris Brown, 2 Chainz, Coi Leray, and Drake, just to name a few.

Unlike his prior projects, this EP only features one other artist. The very well-known R&B vocalist, Monica, features on the EP’s third track, “Family.” This new release has its typical vibe of mellow beats and smooth acoustics. His versatility of being dual-talent displays his transitioning of singing and rapping. The EP is available on all streaming platforms.