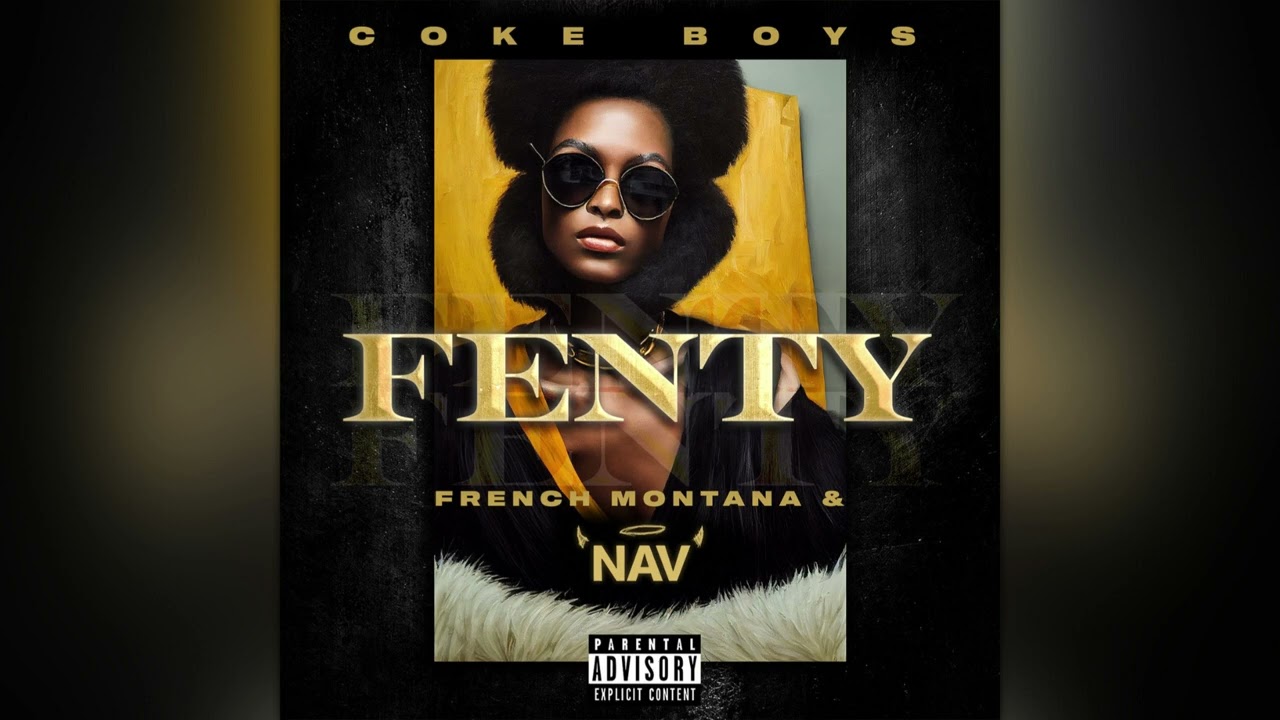 In the new track with the title influenced by Rihanna, NAV and French Montana absolutely dominated. Combining the two rappers vocals with the classic bass booming Montana provides was a track destined for greatness.

This is the second track Montana has come out with recently. Earlier this month, he released his track, “Whipp’n it Slowly”, inspired by “Killing Me Softly”.

In June, French Montana released his album titled Montega, which featured 12 tracks with some big names. Babyface Ray, Rick Ross, Jadakiss, and Quavo were all featured on the album. French Montana is said to have more creative works coming in the near future.

Check out the new track below!