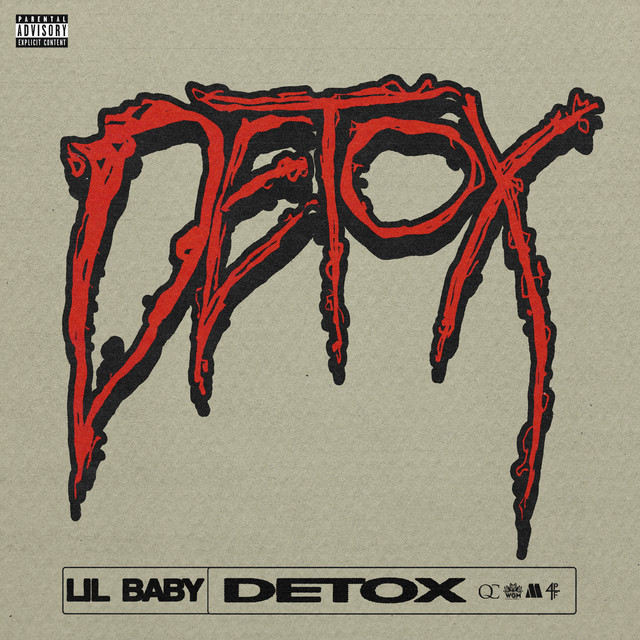 Coming off of the recent collaboration with DJ Khaled and Drake, Lil Baby makes his return with his new single “Detox’, alongside music video and an album announcement. The visuals, directed by Ivan Berrios and Lil Baby. feature boxing, yoga, and a very busy sales office as he raps over a minimal production by Cubeatz, Eza, KJ, Nick Papz, and London Jae. As Lil Baby gives us over two and half minutes of straight rapping like typical Lil Baby fashion.

Some of his standout lines from the track:“The majority of this shit, I can’t show ’emHow I’m movin’ like I got eight arms, tryna get my hands in everything. I like money, I don’t cherish fame”