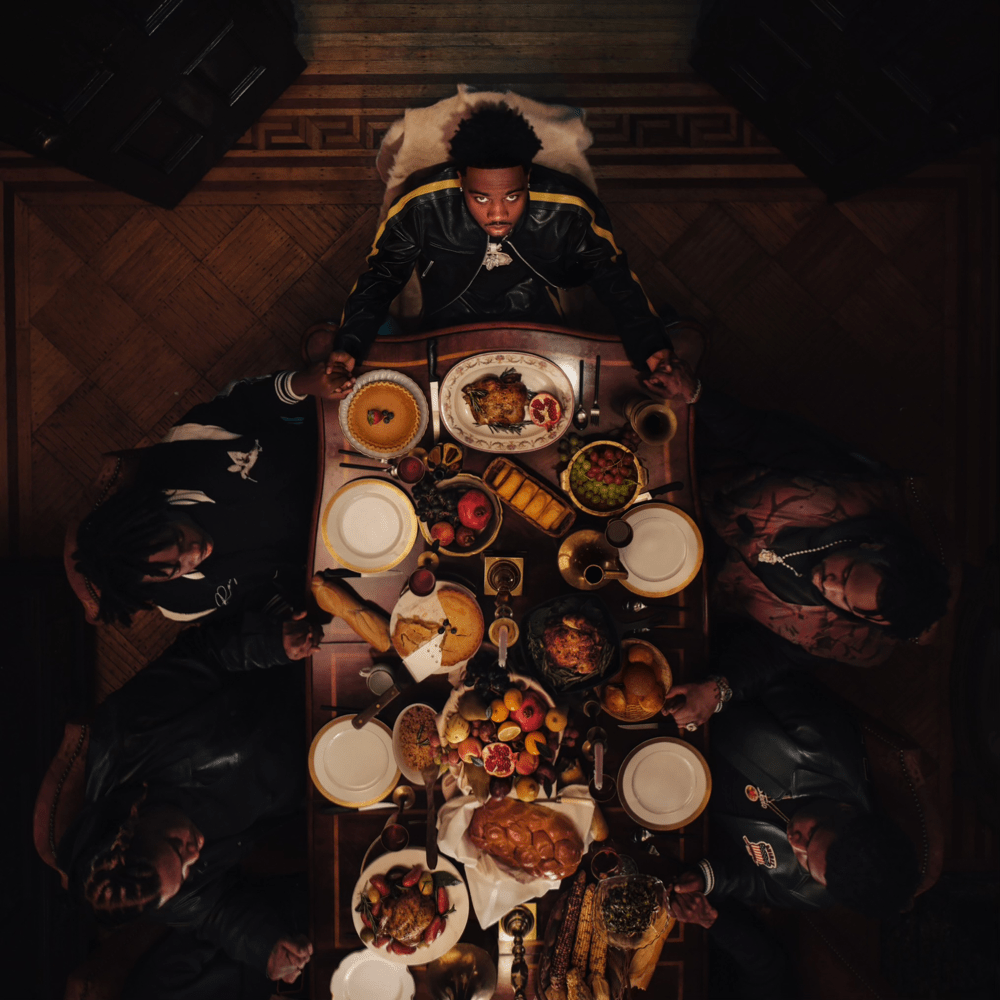 Roddy Ricch teamed up with Lil Dirk for his new single “Twin”, which also appears on his new album ‘Feed Tha Streets 3’. The new single showcases the friendship the two artists share and talk about the lengths that they would go for each other. Shopping, dancing in sync and sporting luxury cars can all be seen in the “Twin” music vided.

In the newly released video, the duo can also be seen in their matching Benz’s while singing “GLE, matchin’ Benz / And my tint, five percent.” After Ricch released ‘Feed Tha Streets 3’, that’s exactly what he did for the L.A. community. He then posted a video to his social media saying “It’s Roddy Ricch, if I got any shoppers in here we just came through to pay for anybody’s groceries for the next 30 minutes.” While making a difference in his community, he also is making a comeback in the music industry. This is his first album Ricch has released since 2018.

Listen to “Twin” below now.