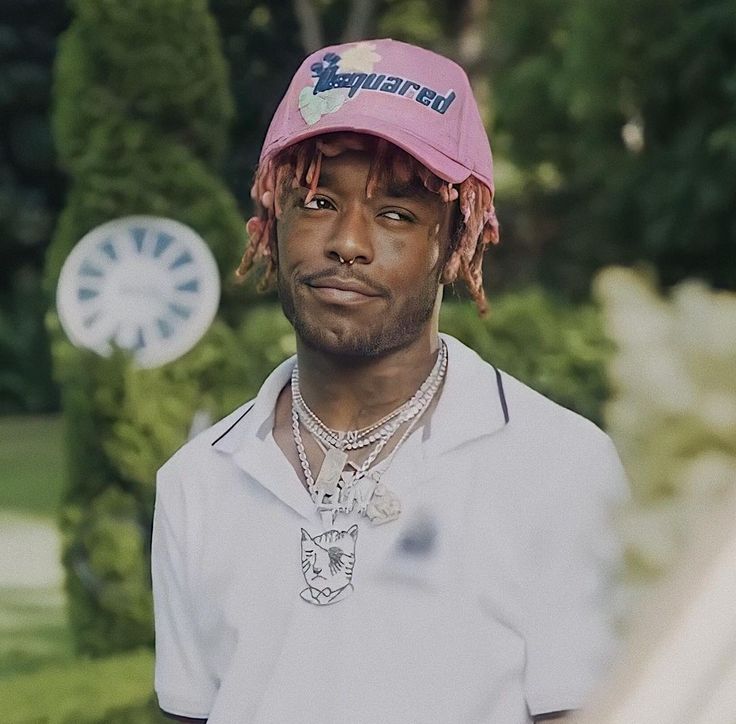 Six years ago on October 5th 2016,  Lil Uzi Vert released a new single “You Was Right” produced by Metro Boomin off of his mixtape “Lil Uzi Vert vs The World”. The newly released single came alongside with a “Alice In Wonderland” inspired music video that was directed by the famously known Spike Jonze. At this moment the music video sits at over one-hundred twenty-one million views, which showcases Lil Uzi’s stardom in the music industry.

In “You Was Right”, Lil Uzi speaks about relationship issues and unfaithfulness as he raps, “I was wrong. Yeah, I should’ve never ever took her home.” In 2016, collaborating with Metro Boomin who was at that time one of the biggest producers in the world was a great thing to see because they made magic together. “You Was Right” was one of two songs they worked together for the mixtape and it would eventually lead to being Lil Uzi’s first platinum single in his career a year later on March 2nd, 2017. This platinum single and his cover of XXL magazine the year before, showcased that he was here to stay for a long time with his talents.

Looking back “You Was Right” was a great track that introduced a lot of people to Lil Uzi Vert’s talents. Even though the song is over six years old, that song still has a lot of replay value.

In this article:Rap, What's Poppin LA