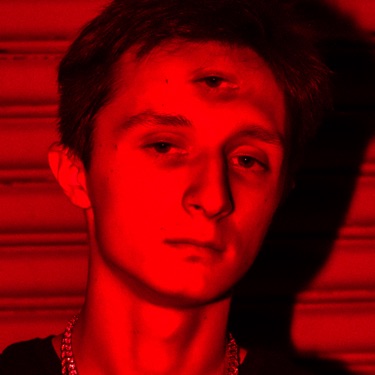 Currently, in his career of getting starting in his career, DamnDori is an artist coming from Ontario, California who is just heating up in the music industry. His sound in his music is described as a mix of old-school hip-hop with modern sounds, flows, and a twist of R&B soul. Being a versatile artist, DamnDori hopes that one day he will have a track where all these genres will collide together.

He is currently in his career where he has just begun. In 2020 when Covid hit, Dori took that opportunity to get better equipment such as a mic, headphones, and a laptop so that he could record properly. In DamnDori’s opinion, he only has had room to keep growing, and nothing was going to stop him from pursuing his goals. He wishes to be known throughout the world someday.

DamnDori has recently released his album titled, ‘Seven Deadly Sins,’ which was inspired by each of these sins and what they truly are, deciding to put them out in the best form possible, through music. DamnDori has been making music for almost three years now and has decided that he would keep doing this when people started liking it and began asking when is the next song coming out.

One of Dori’s biggest motivations is himself because one has to be hungry and want opportunities to happen. He further states that another motivation for Dori would be his mother, that even if she is not with him physically, he knows that she is watching him grow, guiding him as well. A goal that Dori is working towards is to have a mixtape with an artist named Mickyás, who has made HipHop and R&B productions.

A motto DamnDori currently lives by is the phrase, “F**k it,” because sometimes you can’t hesitate and just got to make a decision, he states, that it is also a method of being fully committed to something. A message that DamnDori would like to leave for his fans is that he is thankful for each and every single one of y’all; “Keep streaming 7DS and I’m grateful for all the love y’all have given me.”

Be sure to stream DamnDori’s projects on all streaming platforms, and be sure to follow him on all social media outlets to keep up to date with every DamnDori.