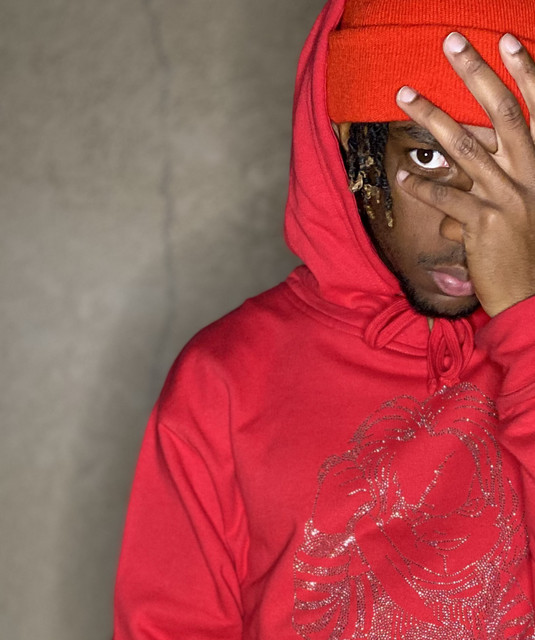 Pulling up to the scene, leaving people stunned every time he leaves the room, ladies and gentlemen, he is Don Stunna. Born and raised in Orange County California, Don Stunna is coming into the game with deeper music with space vibe beats, he calls it, “Space R&B.” Having a deep voice, he loves messing around with it using vocals, tones and weird notes he likes to introduce is his music and the feedback from his homies is stated as the best.

In regards to his career, right now he is focusing on making a lot of visuals for his viewers from simple Tik Tok videos, visualizers, and music videos on some of his old tracks. At some point, he would like to have a solid foundation built around his different sound and spacey vibe as an artist, describing his image as, ‘Don Stunna, The Lone Star.’

So far, he has released three EPs, one project album, and 10 strong singles. Out of all the hot singles he has released over his time of being an artist, his favorite and most recent right now is, “Stunnanova,” because it has caught many individuals’ attention and is a song that is the most different from any other track that he has previously released or will release next.

What Don Stunna enjoys most about being an artist is the fun he has been having with the different styles of rap and singing. Especially coming out of Orange County, he has a new sound that leaves people wondering, “how does he do that?!?” as well as that is why he feels that people gravitate and want to listen to what he drops next.

Don Stunna is currently working on two solid solo albums he has in the works, as well as other collab projects that are currently still on the drawing boards. A hint to the solo project and single he has already released off that project is his latest single, ‘Stunnanova.’

You can listen to Don Stunna now on streaming platforms, and be sure to follow him on all of his social media platforms to keep up to date with his latest updates on everything Don Stunna.