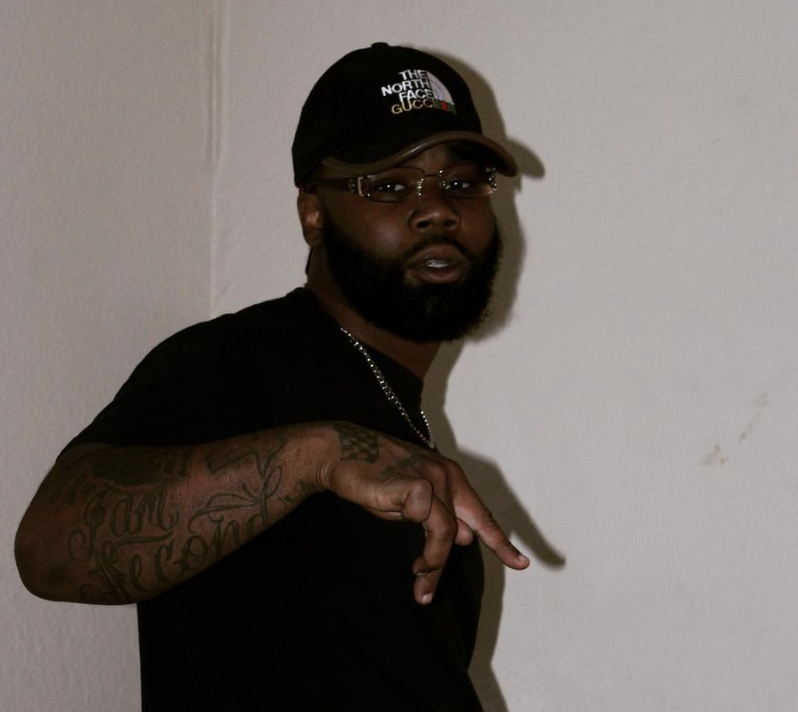 Born and raised in Arlington, Texas, the laid-back and motivational hip-hop and R&B artist Iso TMTR reveals his goals, inspirations, and accomplishments in his musical career. Heavily inspired by his mom, who even said that he would be involved with music when he was younger. After her passing when he was 12, he played sports and made a few bad decisions but isolated himself and decided to start making music. Motivated by his work ethic and wanting to learn new things, Iso TMTR has been in the music industry for four years now. After moving to Los Angeles to pursue a football career and getting injured, he took that as an opportunity to dive deeper into his craft.

Currently, at the point in his career where his music is taking off while he’s working on merch and a website, he soon sees himself as a charting artist in the music industry hopefully with a collab under his belt with BLXST. Enjoying writing his own lyrics, Iso TMTR aspires to write for others and be around creative energy in the music industry. Creating and networking come naturally to Iso TMTR but he anticipates continuing to do so with different creators in the industry as he gets his music out to a bigger audience and even plans on singing to a record label.

Having a pretty smooth ride in his career, the only obstacle for Iso TMTR is realizing how much patience it takes, especially being an independent artist, but he recently signed a management deal! In addition to this, he opens up about his experiences so far including being contacted by Nipsey Hussle’s DJ, DJ V.I.P., and record label, All Money In Records, before his passing, and DJ V.I.P. even created a DJ service pack for him. They still keep in touch and Iso plans on doing more work with him. Another highlight was working with Steve Raze and Mac Mills at AGA Agency and having the chance to meet Grammy producer, Drumma Boy.

One of his earlier releases this year, “Lobby Talk” captures his laid-back energy especially with making progress in the music industry! “The music video is in the works,” he says. Iso TMTR coins “Mama I’m On” as his favorite single for its authentic raw acoustics produced by Brendan J. Although he plans on engineering his own music soon, he currently works with two producers, Murph and Lil Hati. He’s currently working on an EP with six tracks. Basing his songs on his life, he opens the door for listeners to really understand him.

Living by Bob Marley’s quote, “Love the life you live, live the life you love,” Iso is always finding new ways to be creative, working out, and going to the beach whenever he can. He sees having a few pop-up stores with his merch, modeling, and creating non-profit organizations. He advises anyone following in his footsteps to have patience and when a door closes don’t trip, don’t get discouraged, and keep going! He also mentions to all his fans that he appreciates every person that taps in with his music and honest feedback!

Make sure to follow his journey below and listen to Lobby Talk below!