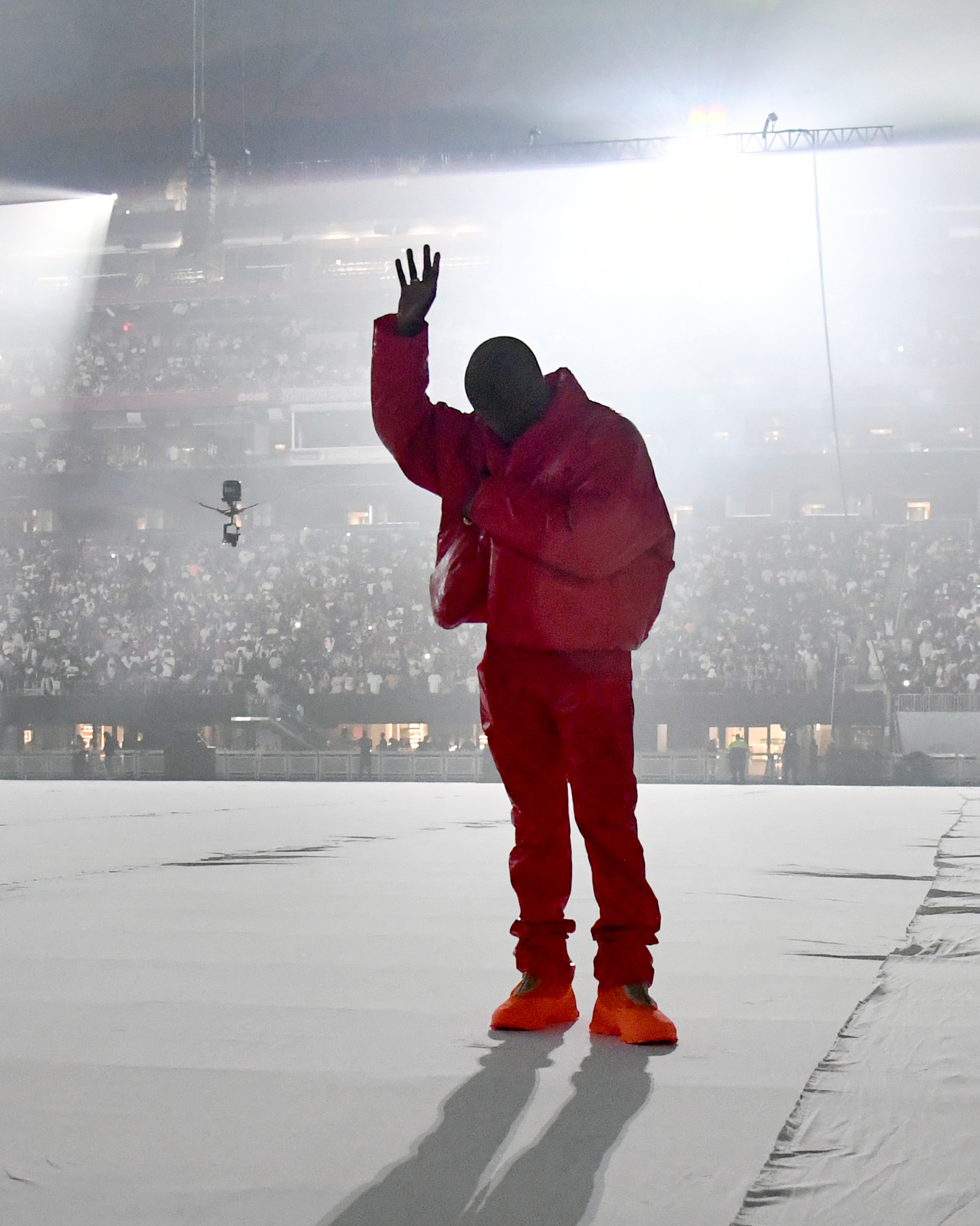 Just months after blessing us with ‘Donda’, Ye has returned to deliver a fire deluxe version. Like most deluxe albums, it includes all of the originally released songs, plus five new ones: “Life of the Party (with André 3000)”, “Up From the Ashes”, “Remote Control Pt. 2”, “Never Abandon Your Family”, and “Keep My Spirit Alive Pt. 2”. The new tracks have a ton of features including appearances by Kid Cudi and Young Thug.

The most recognized and controversially-known new song on the deluxe version is “Life of the Party”, which was leaked on by Drake a week after the original release of ‘Donda’. The song was also edited after originally being deemed “too explicit”, and now includes multiple bleeps over said parts.

Despite being dumped by Kim, Kanye still knows how to put on a show. Go listen to ‘Donda’ deluxe!