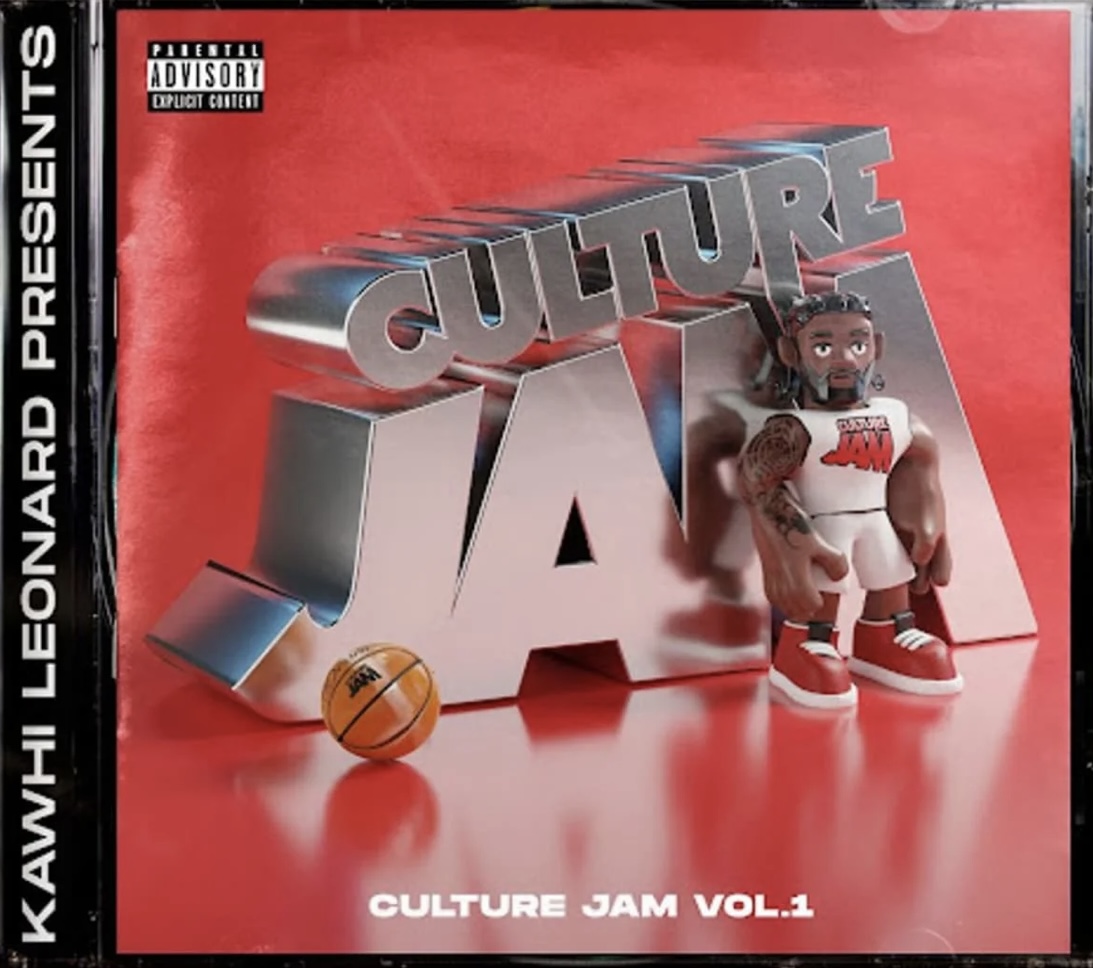 Famously known for his “fun guy” nickname, Kahwi Leonard hits us with a fun compilation album that extends out the summer vibes a little bit longer. Filled with all-star level features from the likes of, NBAYoungboy, Rod Wave, Gunna, Polo G, Lil Uzi Vert, Ty Dolla $ign, and more. This album is a vibey anthem filled 20-minute project sure to be staples of any playlist

Leonard is not the first professional athlete to try their hand at the A&R role, as Los Angeles Lakers superstar Lebron James was the A&R on 2-Chainz’ 2019 album, “Rap or Go to the League.” With Leonard credited as an executive producer on the album, he continues down the path that Lebron started with trying to bridge the gap between sports and music. This also serves as a way for Kawhi to give back to the underprivileged sports community, with proceeds from the album going to the Mamba and Mambacita foundation.

Highlights from the album include: “Waves” feat. Gunna and Polo G and “Thankful” by Culture Jam and Lil Uzi Vert.

This album serves as part one of a two-part project with the second half dropping at a later date. While we all wait for Kawhi to return back to the court, you can stream “Kawhi Leonard Presents: Culture Jam (Vol. 1)” on Apple Music, Spotify, among other music streaming platforms.