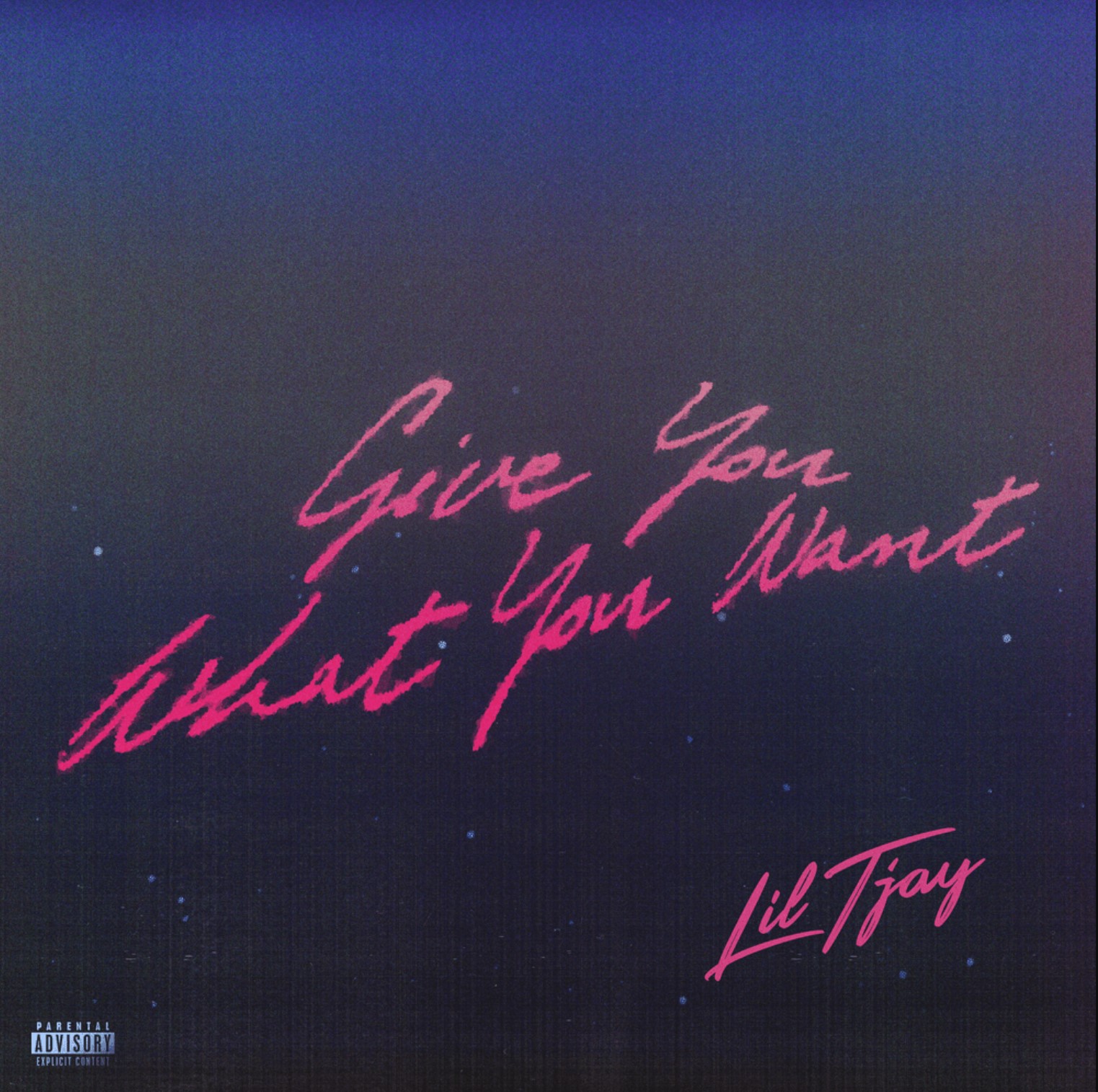 “Give You What You Want,” a new song from Bronx rapper Lil Tjay, was just released. Although Lil Tjay did not reveal a new album, fans are begging for the 21-year-old to have a great comeback. A remix of 50 Cent’s “Many Men” and “Beat The Odds” were released as a follow-up. Fans now have another melodious and soulful offering from the New York native thanks to “Give You What You Want.”

The rapper hopes to end 2022 strong after experiencing a shooting that almost killed him and recovering for a few weeks during the year. Before embarking on a December tour for a series of events, he decided to feed his fans with his third release following the incident and his second on DSPs.

“Give You What You Want” is another step in the right direction for Tjay as he works to get back to his best performance, thanks to assistance on production from the “Melody God” Friday and Mike Wavvs, best known for his work with Jack Harlow and KayCyy. Tjay’s words, which follow the sampled, beautiful “‘Til you let me give you what you want” hook, show him in love with a woman with another man.

Tjay may intend to release a project sometime soon as he continues to develop a routine for producing music. Now, listeners should be happy with acknowledging that Tjay has recovered from his illness and is once again releasing melodious masterpieces.

To stream “Give You What You Want,” click below.