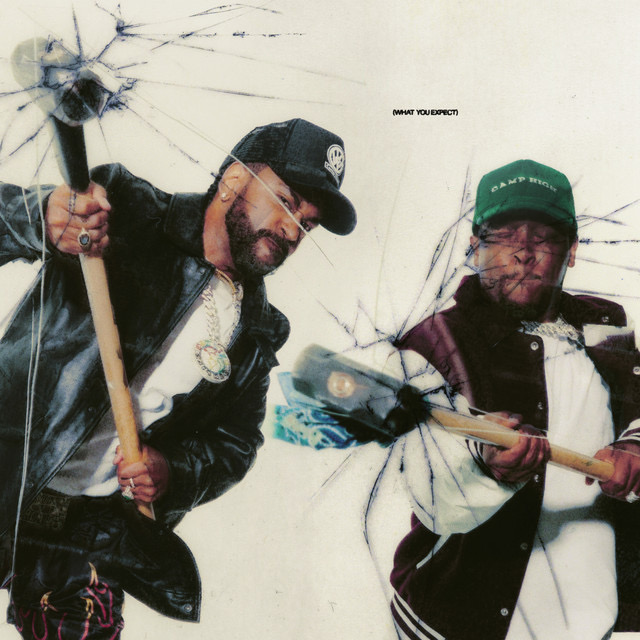 Big Sean has never shied away from expanding his sound. With his growth as an artist and rapper being seen frequently with each of his releases, What You Expect, displayed just that as he collaborated with well-known producer, Hit-Boy. Featuring some big names such as Bryson Tiller, Lil Durk, Babyface Ray, and 42 Dugg on this project, Big Sean pushes the envelope with gritty instrumentals and fast-paced deliverance of his lyrics. He offers a tempo switch on the track, Into It which shows the artist displaying his switch in flows in two different instrumentals within those three minutes.

Throughout the years, Big Sean has been through the ropes from receiving mixed reactions from past projects to ultimately receiving his flowers for the evolution of his artistry. His growth has always been a debate throughout the hip-hop world but this project allowed him to set the record straight and take his place as one of the hottest MCs today. The 6-track EP itself offers a variety of sounds with Hit-Boy offering different instrumentals and samples that can be heard throughout the project. The track, Chaos is the intro track in where you can hear Big Sean’s signature speedy deliverance of his witty wordplay but by the middle of the project, the flow has switched to a slower pace on tracks such as “The One” and “Loyal To A Fault,” displaying more R&B instrumentals. Eventually, the sound switches into a grittier street sound with heavier synths that can be heard on the track, “Offense.”

Hit-Boy delivers his signature sounds proving that there is no project the talented producer can’t body. He offers a variety of switches throughout the EP, allowing Big Sean to explore different sounds and lyrics within the project. Overall, this project definitely proved that Hit-Boy makes nothing but hits and Big Sean is a chameleon when embodying the type of flow he delivers. With his witty wordplay and tempo, What You Expect is exactly what you expect from these two hip-hop giants.

You can listen to the project below!