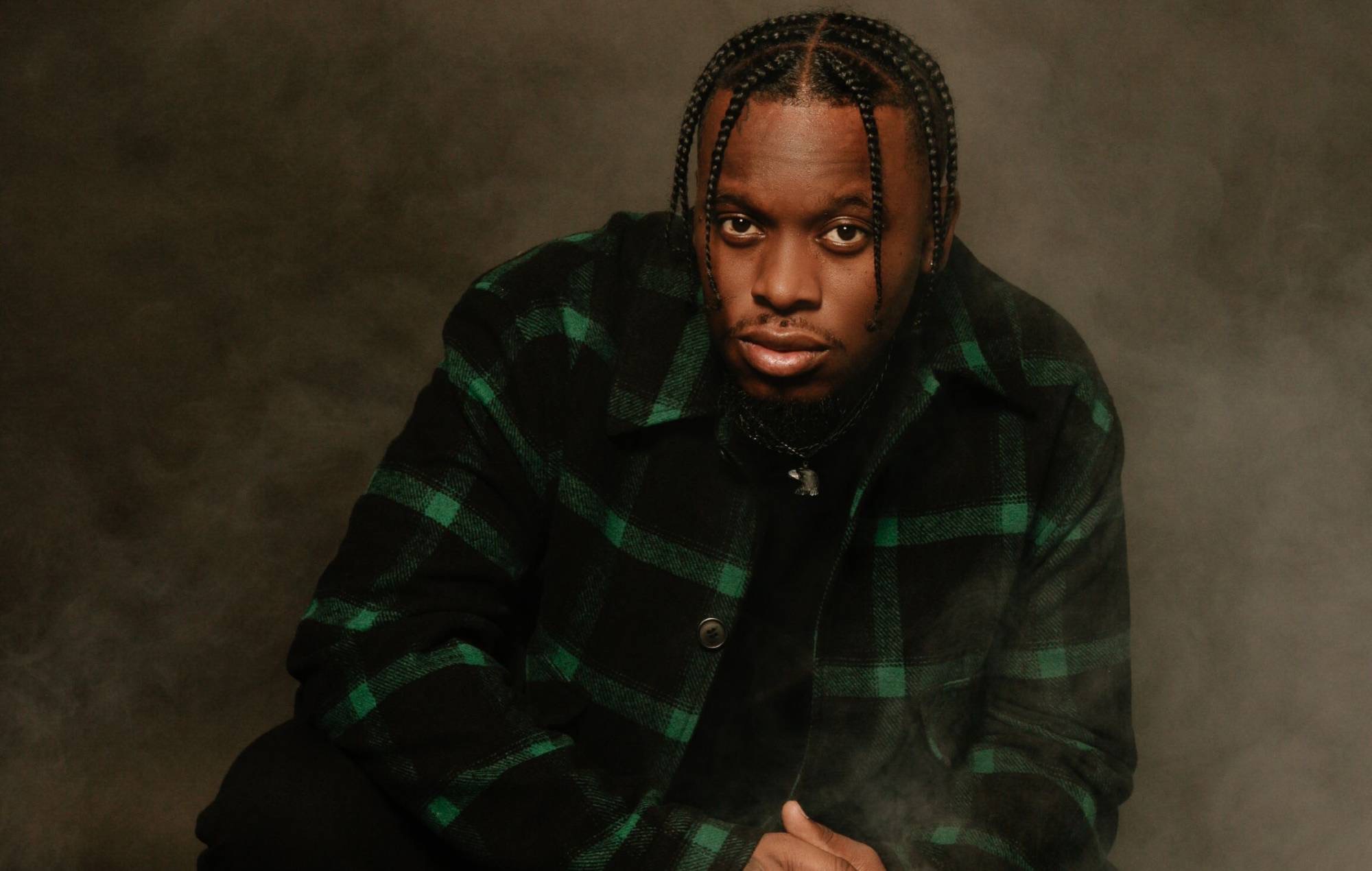 Blxts’s latest release, “Be Forreal,” shows a more personal side of him as he talks about transparency in his relationships. The song includes collaborations with Arin Ray, Grandmaster Vic, Rick Ross, and Zacari. The song was released on June 8 and will follow the other singles of his new album “Before You Go.” Some of the new songs on the album that are catching the eye of many people are “About You,” “Sometimes,” “Every Good Girl,” and “Never Was Wrong.”

According to media headlines, Blxst has been catching the eye of many people around Los Angeles, dragging attention to the artist’s musical talent. The R&B singer is known for his hit song “About You” on the top urban charts. He is currently one of the fastest-rising new urban singers as he was recently nominated in the BET Awards for “Best Male R&B/Pop Artist.” He is known to showcase his relationships with women and demonstrate his type of expensive lifestyle through his music and women.

Blxst is set to tour internationally this summer from the UK to Australia and across the US. You can check out the visual below!

In this article:Blxst, New Music