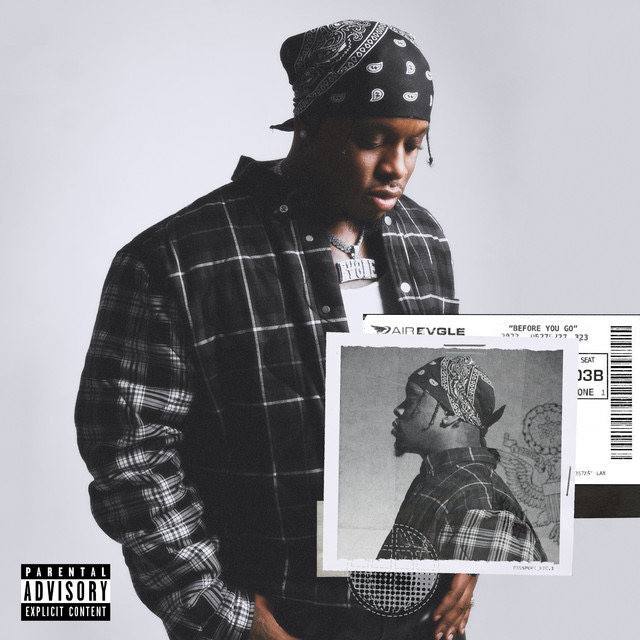 Los Angeles artist Blxst released his new project Before You Go on April 22nd, 2022. This project is a follow-up to his 2020 project Love Lost.

Blxst fans and music critics are very pleased with this new project. The tracks are a solid mixture of hip-hop and R&B. The album features Rick Ross, Arin Ray, and Zacari.

In addition to releasing the album, the artist has released a music video for the album’s lead single “Every Good Girl”. The video includes vibrant shots of his hometown.

Listen to the album below!