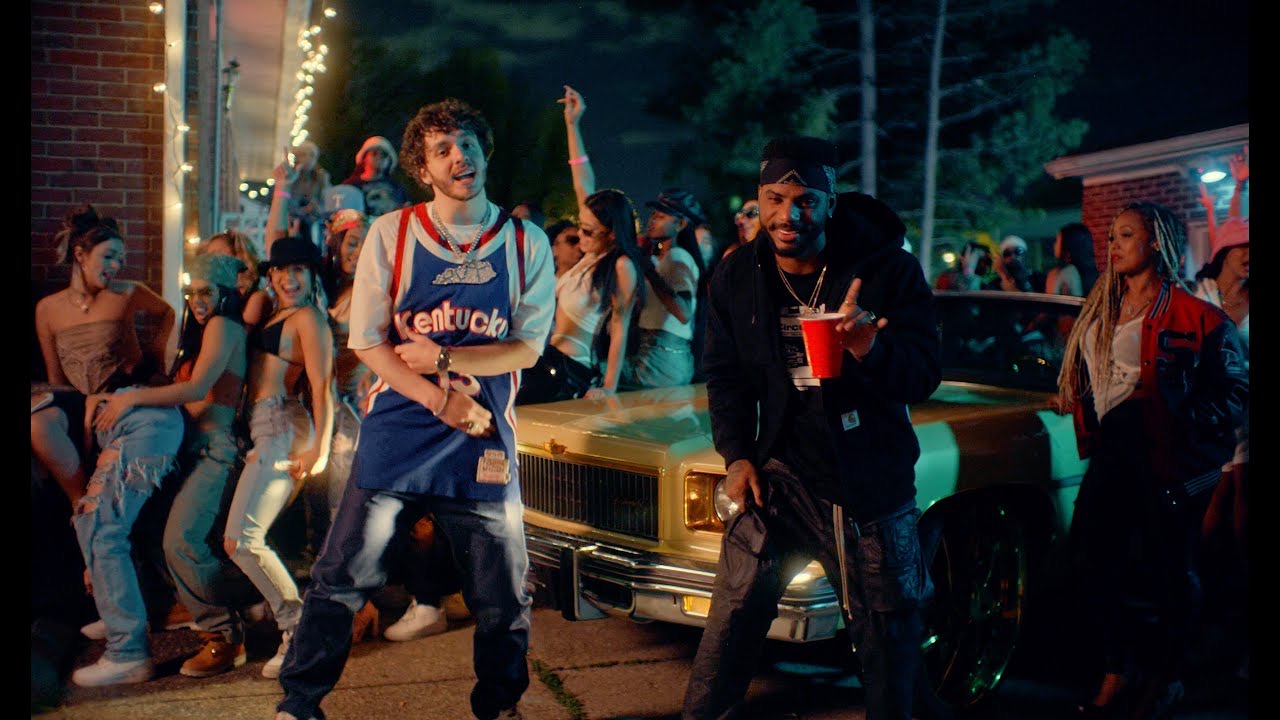 On October 21st, Jack Harlow released a music video for one of his tracks on his latest album ‘That’s What They All Say.’ Featuring Bryson Tiller and Static Major, “Love is Dro” is the newest obsession for R&B and Hip Hop fans.

Harlow shares a clip of the visual on Instagram to share the importance of the song. All three artists share a similar background — being born and raised in Louisville, Kentucky. Naturally, the video takes place in the southern city and gives a nostalgic 2000’s feeling for the viewer. The video is staged at a party thrown by Harlow and Tiller and follows both Hip-hop artists’ love lives at the event.

For the majority of this year, Jack Harlow has had a lot to celebrate, including obtaining his first number-one single with Lil Nas X, “Industry Baby”. He captioned this achievement, “My first number one. I’d be lying if I said I didn’t see this coming while I was writing my verse. Thank you for having me @lilnasx. This song is something I am gonna be proud to be a part of for the rest of my life.” Currently, Jack Harlow is on tour in the United States with special guests Baby Face Ray and Mavi, where, to no surprise, he’s had multiple sold-out shows.

If you haven’t already, make sure to check out the visualizer for “Love is Dro” below!

In this article:Bryson Tiller, Jack Harlow