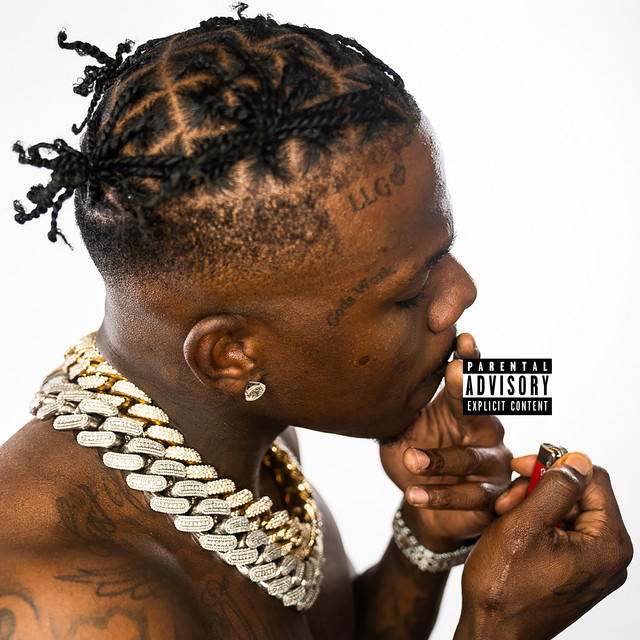 The project is six tracks long and features Kodak Black and 21 Savage on two of them. This EP came out just in time to be preceding DaBaby’s “Live Show Killa Tour”, which begins at the end of November. Before you run to grab tickets, make sure to check out ‘Back On My Baby Jesus Sh!t AGAIN’ on all platforms.