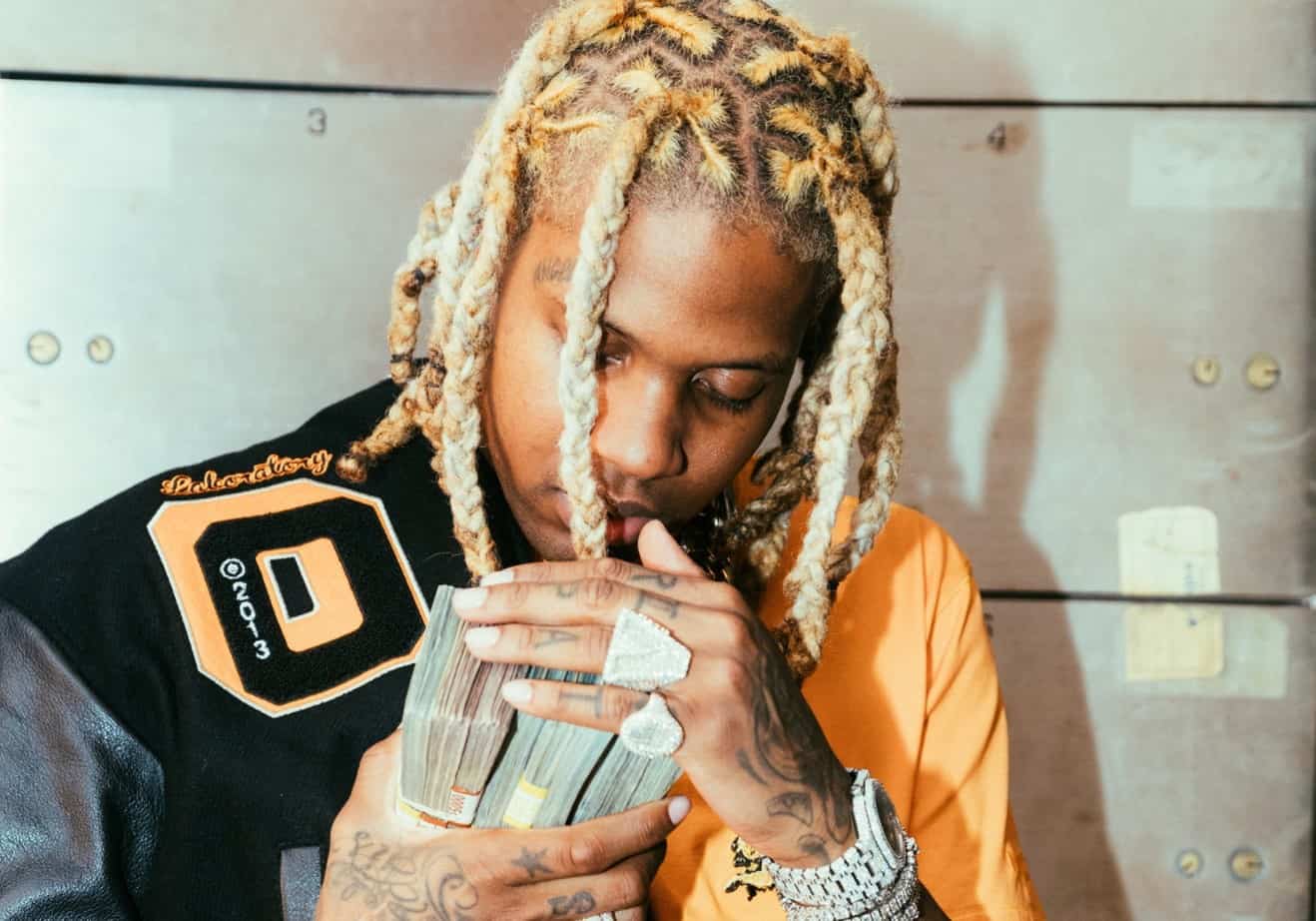 Lil Durk has been in the game for a while now. He has about 20+ albums on his streaming platform and has just released another album titled ‘7220.’ The album gives the fans exactly what they have been wanting to hear, that smooth bass with savagery rap lyrics that will make anybody feel they are rich and the world is yours.

As of quite recently, Lil Durk has been blowing up much more than he has in past. As many may not know, Durk has been perfecting his craft for more than over 10 years now. He has always been a big name in the Chicago area, but Durk has been reaching more and more to the top after the many years of just getting better at what he does.

‘7220’ is his follow-up album since the last album he had released back in 2021 with the well-respected rapper in the game, Lil Baby. Similarly enough, ‘7220’ is filled with the same amount of turn up level one may enjoy from listening to Lil Durk, but also a few slow jams that make you rethink life a little bit, especially in the track, “Blocklist.” Lil Durk has already developed a sound of his own, however, you can hear from this album that he isn’t afraid to switch it up while doing a good job at it too.

You can listen to the entire album now on all streaming platforms.