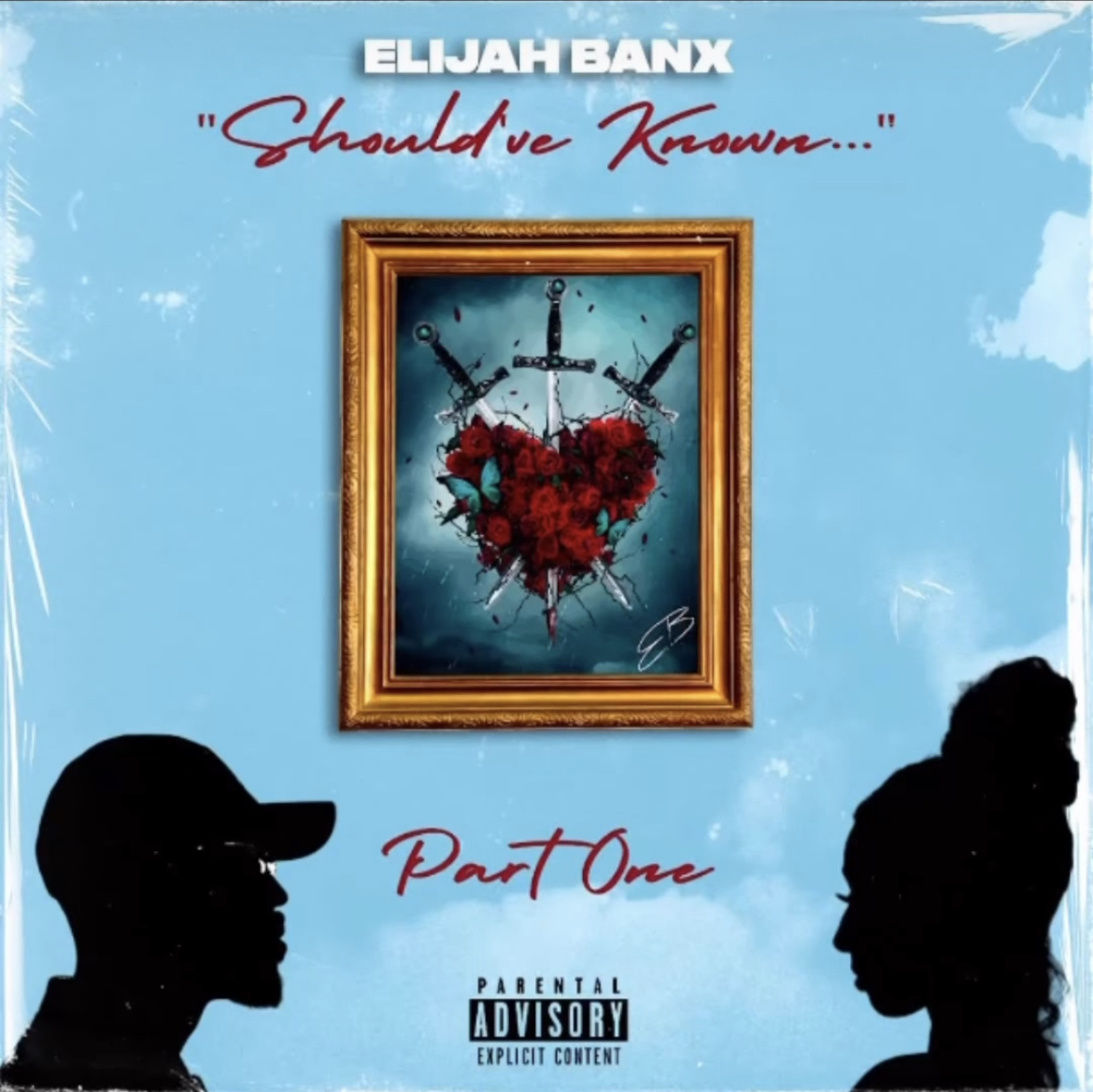 The up-and-coming Long Beach rapper Elijah Banx dropped his second album, “Should’ve Known.” The 10-track album includes artists such as Xian bell, JAG, KB Devaughn, Daniel Peter, and Garren. The album has a divercity of hip-hop and pop and added elements of rap while adding his versatile style of low mellow, and it’s sound from the previous album, “Mr. Banx.”

While there are no plans for a tour, Elijah Banx recently gave back to the community by inviting families to an upcoming red carpet experience for the kids on Black Panter Wakanda Forever. Banx stated in his Instagram post on Nov 20, “In Our Community, Especially With Us Being Majority Minorities, It’s Important That We Show The Kids How Important It Is To Have A Super Hero On The Big Screen That Looks Like Us.”

Elijah Banx is a humble, versatile artist with melodies for the ladies that catch much of their attention and a lucid flow to pay homage to hip-hop roots. The unique hooks and flow perfectly combine a new sound coming straight from Long Beach!

You can stream “Should’ve Known” below.