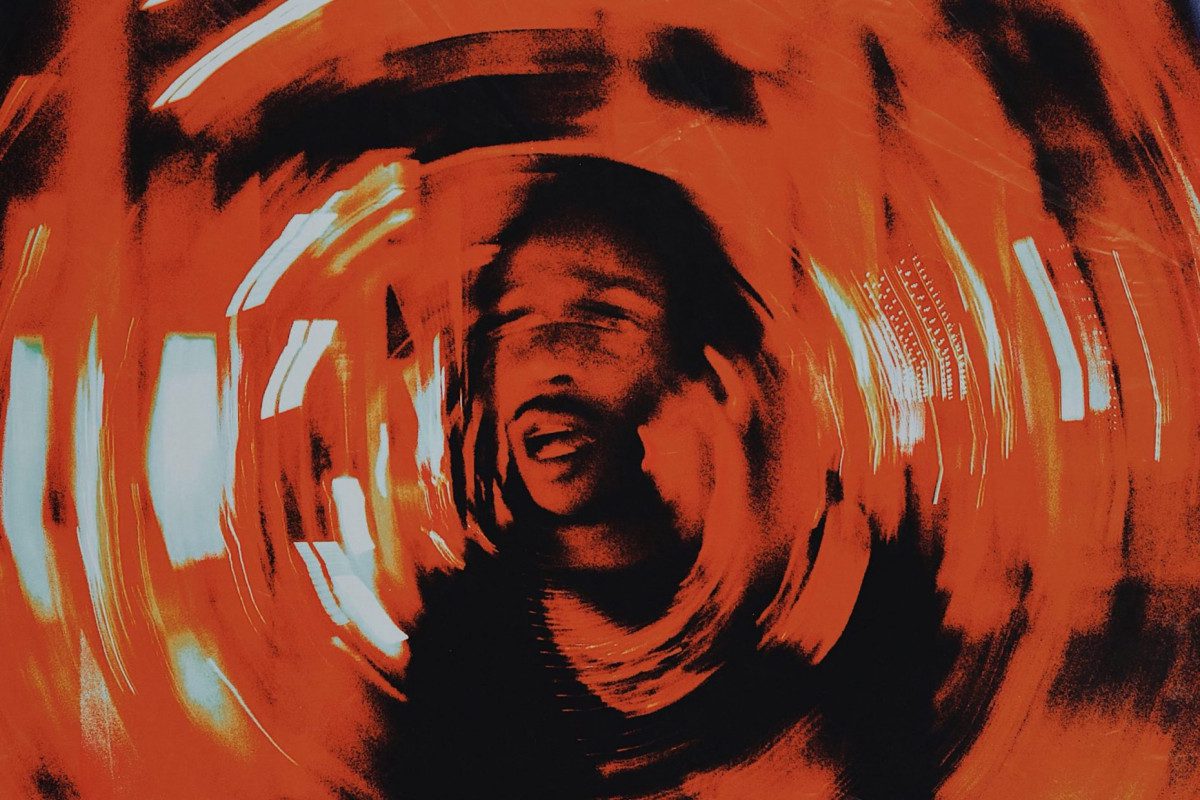 After releasing a series of collaborative singles throughout the year, Rich The Kid ends 2022 with his own catchy new track “Motion.” Opening the song with “You can’t stop this shit / I got motion,” letting fans know that nothing will stand in the way of his success. The track is also accompanied by a music video directed by DrewFilmedIt, showing off aspects of his superstar lifestyle including a private jet, expensive cars, packed shows, money, and more.

Rich The Kid released two albums in 2021, the first being ‘Lucky 7’ and the other being a collaborative album with Lil Wayne titled ‘Trust Fund Babies.’ So, it is no secret that during that time he garnered a large fanbase and created excitement for his future projects; One project in particular being this song.

In addition to the new track, the New York rapper enthusiastically announced on his Instagram, his new partnership with RCA Records. The American record label is home to other rappers like Childish Gambino, Doja Cat, A$AP MOB, and Flo Milli, as well as other stars such as Chris Brown, Justin Timberlake, and SZA. With a new label, fans are excited to see what is next for the artist.

Check out Rich The Kid’s music video for “Motion” directed by DrewFilmedIt!