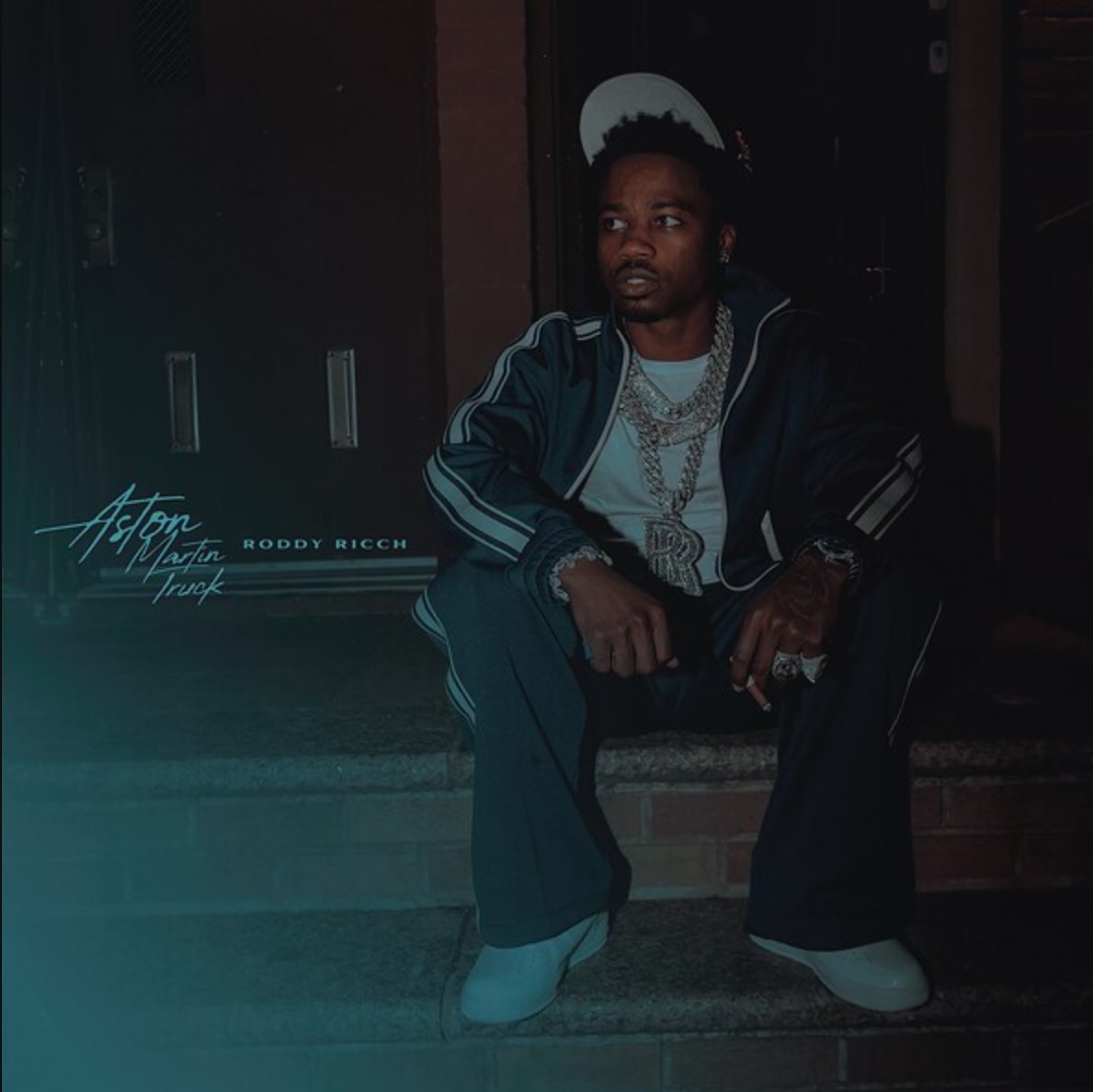 Roddy Ricch started his birthday weekend by releasing a brand-new track. The rapper is getting ready to release his new album, “Feed The Streets III,” which is currently being supported by the well-liked tracks “Stop Breathing” and “Ghetto Superstar” alongside G Herbo and Doe Boy. He released a new song on Thursday called “Aston Martin Truck,” which was produced by Teddy Walton, Byrd, and Aaron Bow.

The Compton rapper released Aston Martin Truck and its official video one day before his 24th birthday. Fans originally heard the song throughout the summer, but Roddy didn’t officially announce its release until Thursday afternoon when he gave fans a sneak glimpse at the video.

Less than a month had passed since Roddy released the music video for his previous hit, “Stop Breathing.” The track is predicted to appear on his highly anticipated Feed tha Streets III album, which might be released in the near future. The music video for “Aston Martin Truck,” which was directed by 20K, immerses us in Roddy Ricch’s world of fame and money. Viewers may watch him traveling in a helicopter, mucking about on dirtbikes with a group of riders, shopping for jewels, and more. In the video, the rapper can be seen enjoying the good life as he flaunts his iced-out bling, rides in a private helicopter and engages in some street racing.

The 18-track LIVE LIFE FAST album from last December included features from Future, Kodak Black, 21 Savage, Takeoff, Jamie Foxx, Ty Dolla $ign, Alex Isley, Fivio Foreign, Lil Baby, and Gunna, will be followed by Feed The Streets III. A critical and commercial success, the project reached its peak among the top five of the Billboard 200, owing to the sale of 62,000 album-equivalent units in its first week of release.

Roddy promised fans in December that FTS3 would be a legitimate studio album and would be released sometime in 2022. Apparently, those plans were altered during the summer in response to resistance from his label.

In support of Post Malone’s Twelve Carat Tour, Roddy is now on the road. The journey began last month and is expected to end on November 15.

While we wait for more details on FTS3, you can watch “Aston Martin Truck” below.