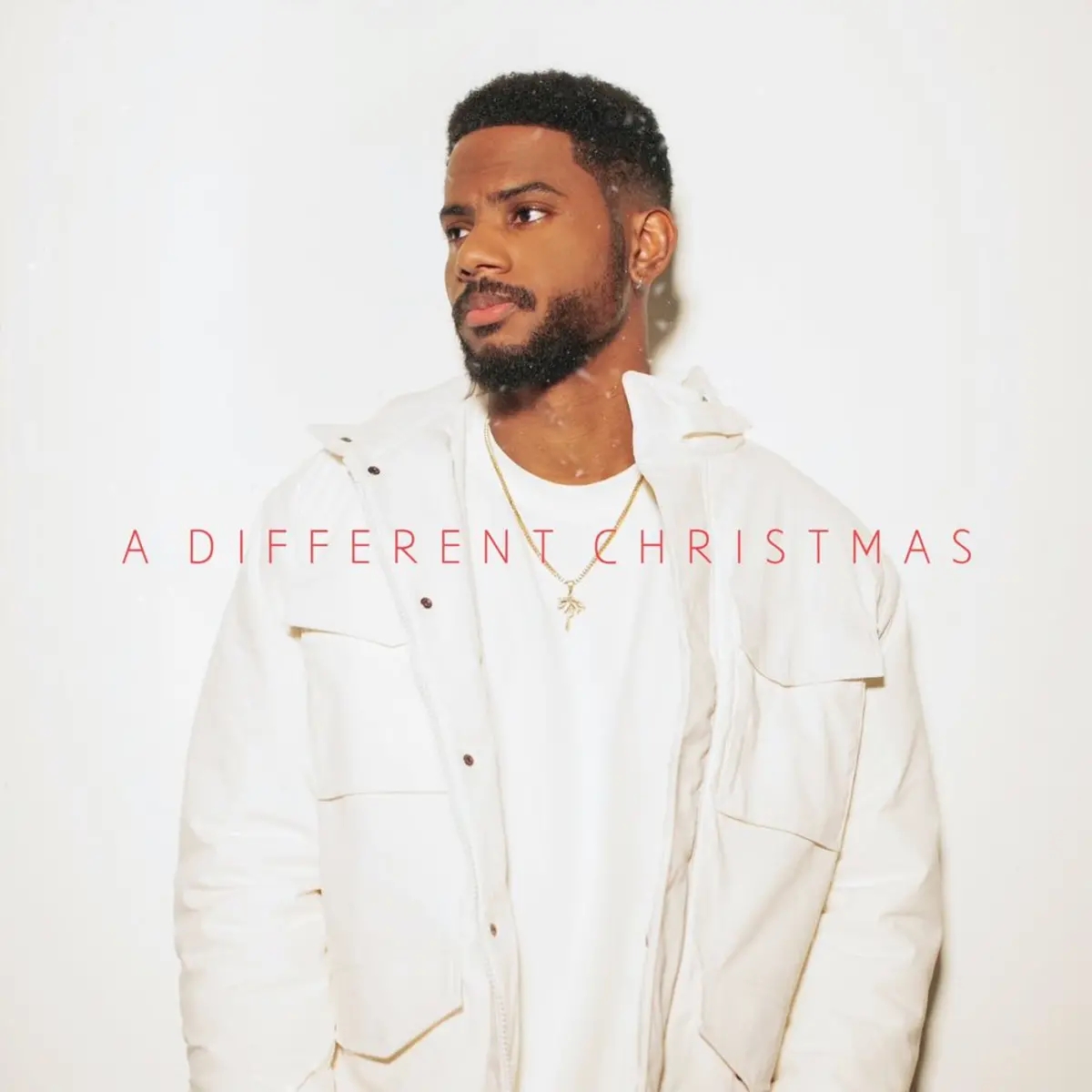 Bryson Tiller is back and has returned with a new Christmas album for the holidays called “A Different Christmas”. The seven-song project features appearances from Kiana Ledé, Tayla Parx, Justin Bieber, Poo Bear, and Halo (his daughter). On the opening track “Be mine this Christmas” Tiller sings about him being lonely this Christmas without a significant other.

In the project, he also features his daughter Harley, who goes by Halo. Tiller explained the project is dedicated to whoever is alone during the holidays. He wants to give the fans something different instead of R&B. Bryson said that this album was inspired by Bieber, Ariana, and by one of my loneliest holiday seasons ever,” Tiller wrote on Instagram. You can listen to the project below!