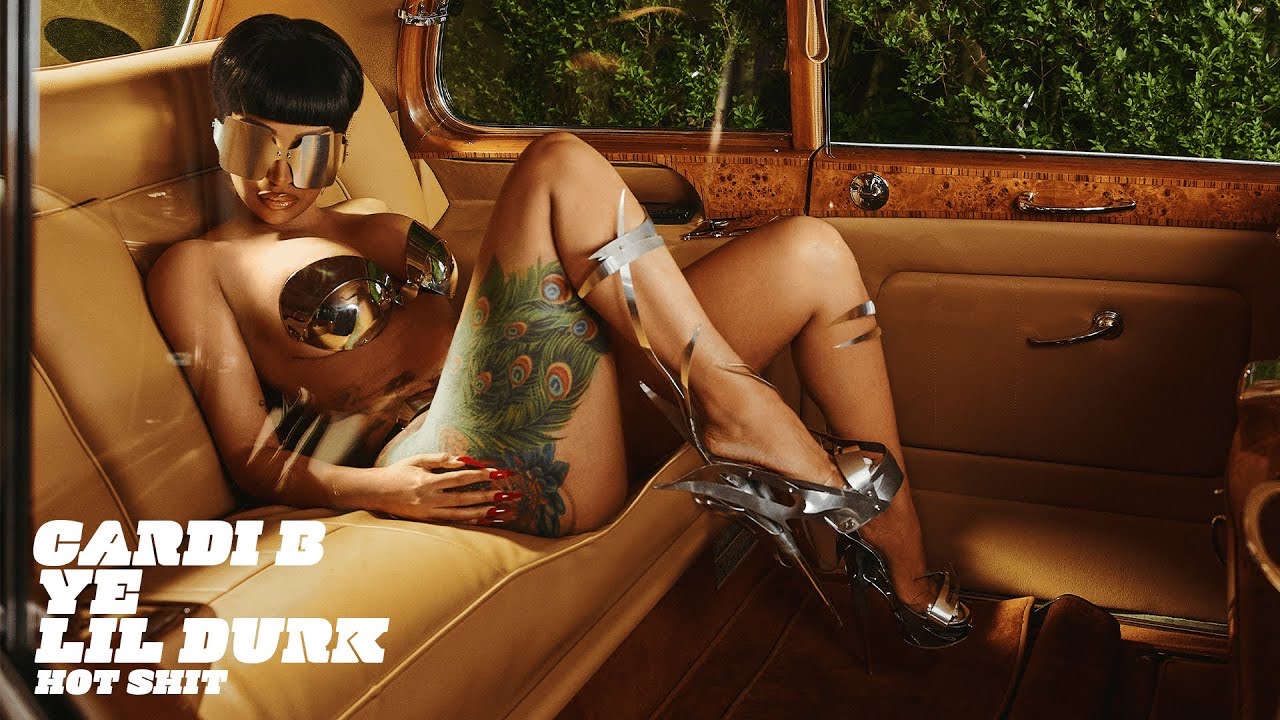 After a year and a half, Cardi B is back with her fiery new single, ‘Hot Shit’ which features Lil Durk and Kanye West!

‘Hot Shit’ was released last Friday — the perfect firecracker of a song for this summer’s functions and celebrations. The single was produced by Tennessee songwriter and producer, Tay Keith, famously known for co-producing Travis Scott’s ‘Sicko Mode.’ The song has a thunderous, bass-filled beat that complements Cardi’s sharp and quick-witted lyrics, Lil Durk’s drill flow and not to mention Ye’s innovative rhymes and overall creative direction.

‘Hot Shit’ is the leading single for Cardi B’s long-awaited sophomore studio album. Although (for now) the album is untitled, there is evidently hype around it. The album was announced on June 26th, during a commercial for the BET Awards, along with a teaser of ‘Hot Shit’.

During a sit down with Apple Music 1’s, Zane Lowe, and Cardi B discussed the production of the new single a lot deeper. Although ‘Hot Shit’ was produced in 2019, it wasn’t until this year that she realized that she wanted both Lil Durk and Kanye West on the track.

In the interview, the Bronx native even adds that co-star, Lil Durk is already calling ‘Hot Shit’ the “song of the year!”

Remember to listen to ‘Hot Shit’ below!