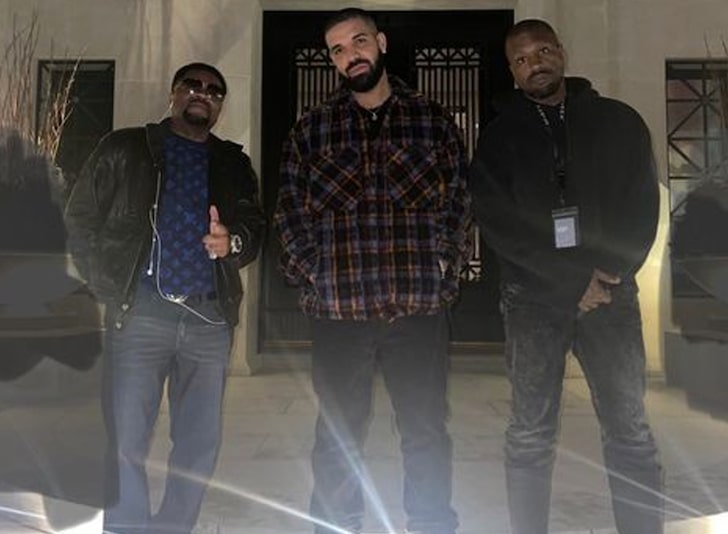 After years of feuding, Drake and Kanye West have finally put their long-standing beef to an end. With the help of music producer, J. Prince, these two hip hop titans were able to set aside their differences and are set to perform the ‘Free Larry Hoover’ Benefit Concert on Dec. 9th in Los Angeles, CA.

West has always been an advocate for the release of Larry Hoover, the co-founder of the Gangster Disciples in Chicago, West’s hometown. He went as far as to meet with Donald Trump during his presidency to demand clemency, which turned out unsuccessful. Recently, West featured Hoover’s son, Larry Hoover Jr. on his track Jesus Lord off of Donda. On the track, the young man delivers compelling words about his father and points out the positivity that his father brought to their community.

What seemed to be a never-ending beef between the two has stemmed from years of constant backhanded comments and the necessity to consistently pin the two against each other. This feud reached its peak once West’s label mate and long time collaborator, Pusha T, outed Drake for having a son, that at the time was being kept from the public eye. This further caused strain among the two rappers and since began taking aim at each other through their music.

Even as the two both released new projects this year, fans could not help but distinguish their disdain of each other within their lyrics. West went as far as to release the diss track ‘Life Of The Party,’ which featured Atlanta rapper, Andre 3000. A move that was seen in poor taste since Andre 3000 used his lyrics as a letter to his deceased mother while West took shots at the Canadian native. After the releases of both albums, J. Prince took it upon himself to mediate the situation and bring it to an end. Earlier this month, he appeared with West in a video where West calls to end this long-standing feud. Days later, the two rappers were seen out in a club and a number of photos of them together surfaced.

He shares the hope that with ending this feud with the Toronto rapper it can, “not only bring awareness to our cause but to prove to people everywhere how much more we can accomplish when we lay our pride to the side and come together.”